Grammy-winning saxophonist, composer and producer Joe Lovano is fearless in finding new modes of artistic expression. With a Grammy Win for his 52nd Street Themes and 14 other nominations, he has won DownBeat Magazine ’s Critics and Readers Polls countless times as Tenor Saxophonist, Musician of the Year, Jazz Album of the Year and Triple Crowns from DownBeat. He has also received numerous awards from Jazz Times and the Jazz Journalists Association for Tenor Saxophone, Album of the Year and Musician of the Year. Born in Cleveland, Ohio on December 29, 1952 he attended the famed Berklee College of Music in Boston where years later he was awarded an Honorary Doctorate. Since 2001 he has held the Gary Burton Chair in Jazz Performance and is a founding faculty member since 2009 of the Global Jazz Institute at Berklee directed by Danilo Pérez. He is a guest lecturer at New York University’s Jazz Program, Juilliard and Manhattan School of Music as well as Clinician at Universities around the globe. 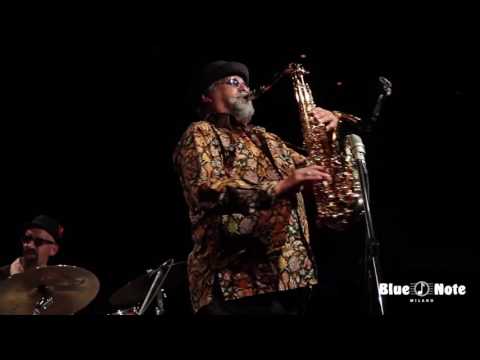 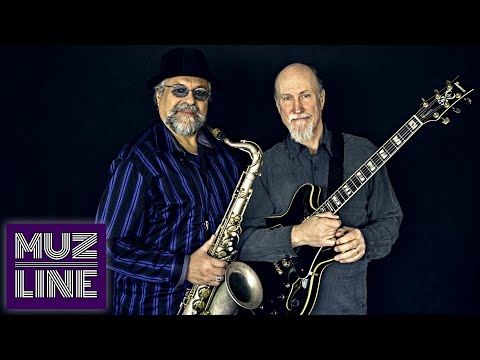 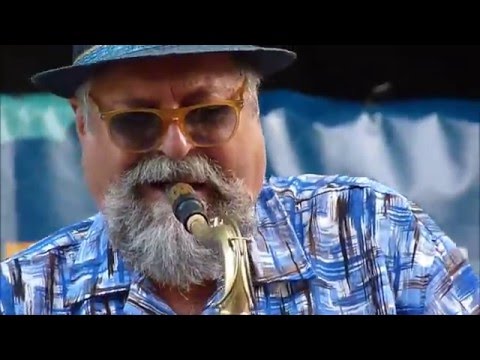 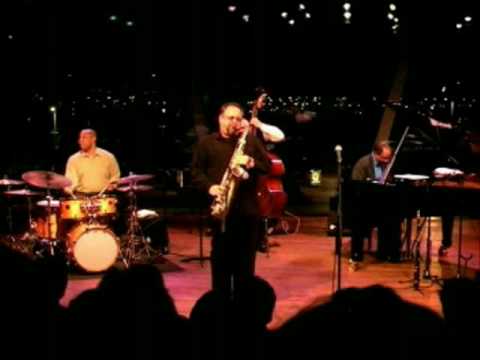 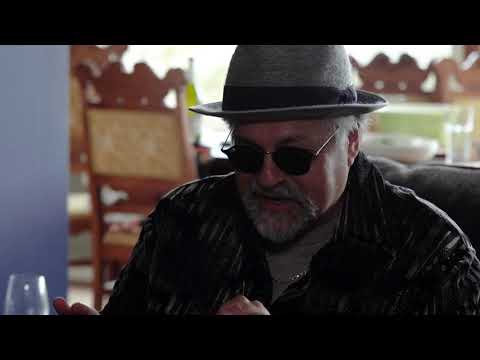 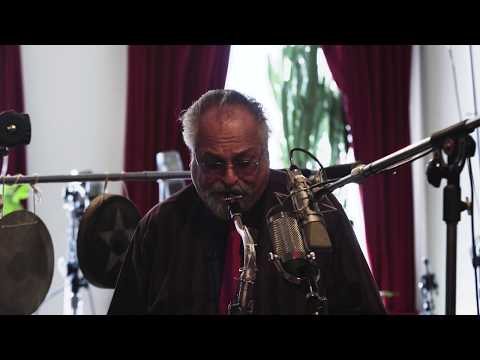 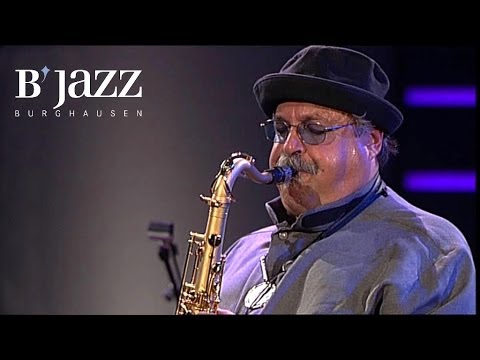 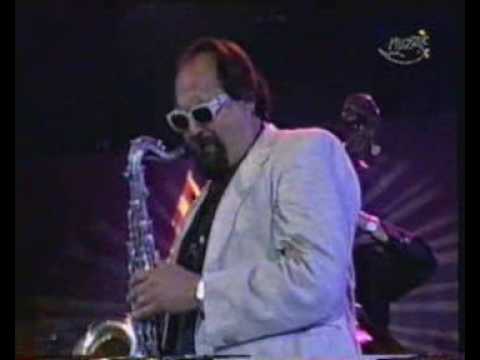