We will see an amazing young soul-jazz singer with a trio of the leading Czech pianist Emil Viklický as part of the JAZZ ON 5 festival.

Born 1986 in Bamberg (Germany), Johanna Schneider studied Jazz Vocals at the Universities of Music and Arts in Munich and Essen. Already as a teenager she started composing and singing in bands. In the year 2015 Johanna recorded her Debut Album „Pridetime“ that features illustrious star guests like Tony Lakatos and Ack van Rooyen. For her album release tour the two of them plus Rick Margitza (whom you might recognize from playing with Miles Davis) joined the band for a couple of concerts. Johanna Schneider already had the chance to tour Kuwait, UAE, Kyrgyzstan, Ethiopia, Finnland, Estonia, Cyprus, Turkey, France and Italy. Together with the youth jazz orchestra NRW she won the WDR Jazz-prize and several Big Band Competitions. Further musicians she shared the stage with are e.g. Bob Degen, Martin Scales, Thomas Stabenow, Paul Heller or Luciano Biondini. 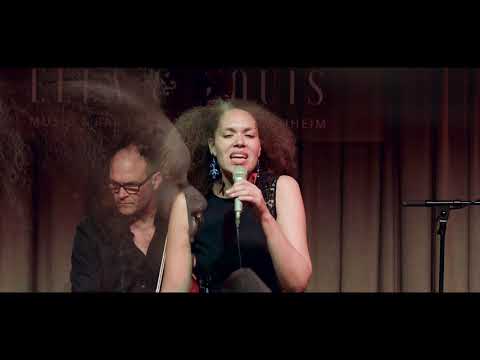 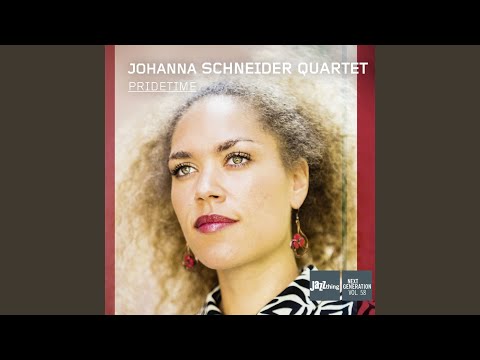