Jon Cleary, born in England, is an adopted son of the Crescent City, who’s made good his citizenship with five soul-soaked R&B funk albums with the Absolute Monster Gentlemen. As a session man, he’s played with Taj Mahal, B.B. King and Bonnie Raitt, to name a few, and is a longstanding member of Raitt’s touring band. Musically, though, his heart and soul reside on the banks of the Mississippi. After a debut recording with Gerry Mulligan and Chet Baker, John Scofield was a member for two years of the Billy Cobham-George Duke band. In 1977, he recorded with Charles Mingus and joined the Gary Burton quartet. He began his international career as a bandleader and recording artist in 1978. From 1982–1985, Scofield toured and recorded with Miles Davis. His Davis stint placed him firmly in the foreground of jazz consciousness as a player and composer. Since that time he has prominently led his own groups in the international Jazz scene, recorded over 30 albums as a leader (many already classics) including collaborations with contemporary favorites like Pat Metheny, Charlie Haden, Eddie Harris, Medeski, Martin & Wood, Bill Frisell, Brad Mehldau, Mavis Staples, Government Mule, Jack DeJohnette, Joe Lovano and Phil Lesh. Among many other jazz legends, he’s played and recorded with Tony Williams, Jim Hall, Ron Carter, Herbie Hancock, Joe Henderson, Dave Holland, and Terumasa Hino.

“Although I've known Jon Cleary for many years we didn't start working together until 2008 when I recorded my Piety Street CD and toured with him for two years with the Piety Street Band. Last year we both appeared with Soulive in Brooklyn and thought it would be fun to try playing together as a duo without a rhythm section. It worked so well we've decided to book this tour. Anyone whose heard Cleary knows he's a whole band when he plays piano so I can't wait to hop on board! We'll be playing New Orleans music and rhythm and blues classics. He'll be singing a lot and I'll be singing along with my guitar! I'm very excited about this collaboration! Bluespower!“ John Scofield 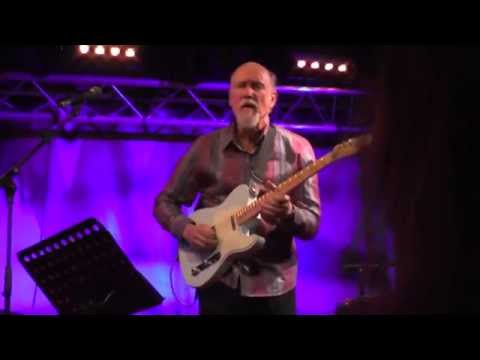 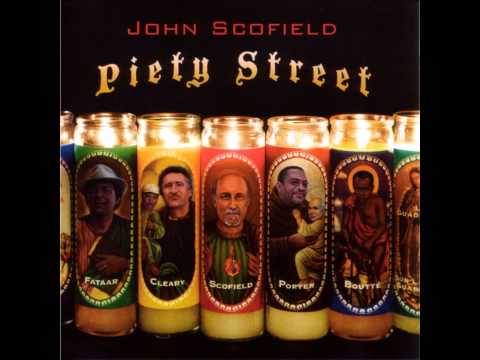 John Scofield - It's A Big Army 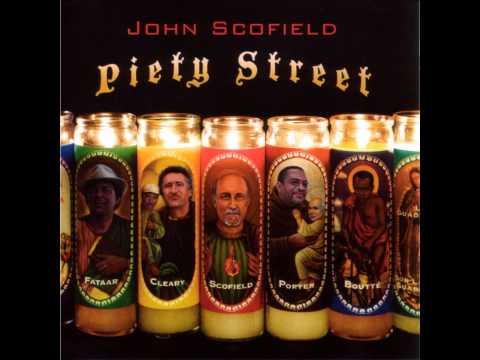 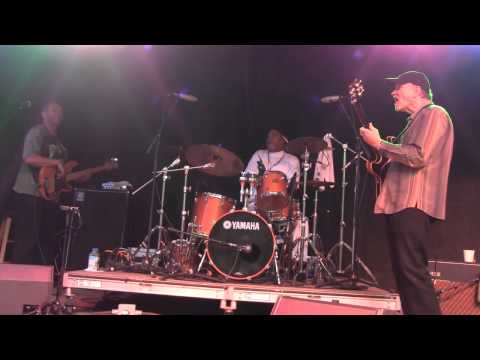 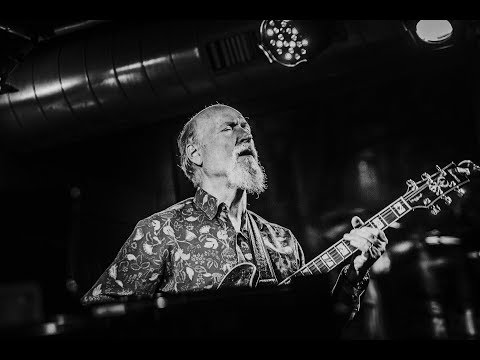