WE APOLOGIZE, WE HAVE TO START LATER BECAUSE BAND WAS ROBBED ON THE WAY :-(

THANK YOU FOR UNDERSTANDING!

Nerve evolved out of Jojo Mayer’s legendary party event Prohibited Beatz in NYC during the late 90′s. Initially a platform for experimental interaction between DJ’s, visual artists, musicians and the audience, the collective eventually developed into a fine tuned group that cross-pollinated the premeditated format of programmed electronic music styles with real time, improvised music performance. Within that format, the band assimilated a wide spectrum of electronic styles from old school Jungle, Dub Step or Glitch beats to Minimal and Tech House and anything that could escape genre descriptions yet. In the process, the group managed to acquaint a new audience with improvised music for the first time and ultimately bring the Jazz tradition of improvisation, driving rhythms and stylistic evolution to the digital age. Meanwhile, it embraces the essence of Rock’n Roll of having a good time and showing the finger to anyone who has a problem with it. Nerve re-examines and transcends the relationship between human creativity and digital technology and created a new form of musical expression which is completely unique in the world today. Beyond this core configuration of drums, bass, keyboards and live audio manipulation, Nerve is often augmented by a wide range of guest artists from around the world. Besides longtime collaborators like Roli Mosimann, Jason Lindner or Takuya Nakamura, Nerve worked with Bugge Wesseltoft, Dj Shadow, MC XIS, Sean Pelton,Tim Lefebvre, Karsh Kale, MC Malik Work, Salt Cathedral, Vernon Reid, Moshen, Namjoo and many more.

No club discounts. Thank you for understanding. 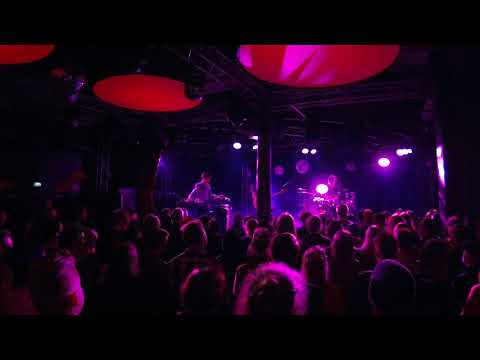 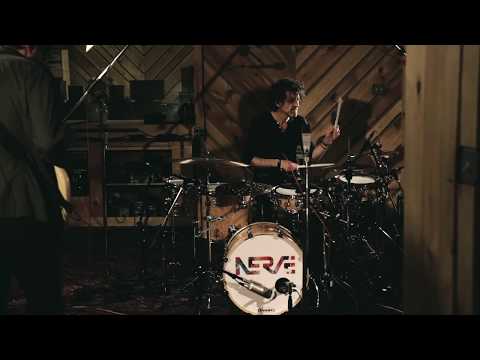 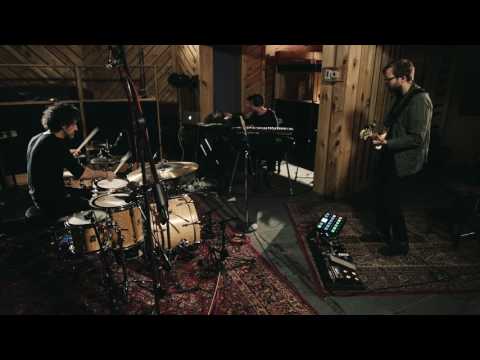 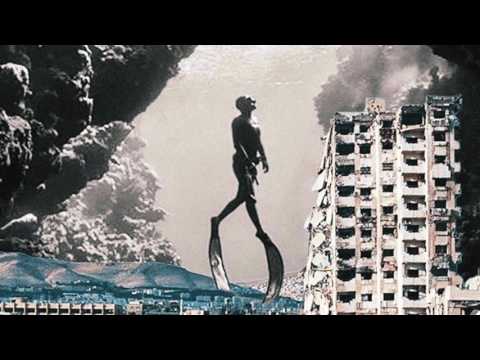 To Listen Is To Love-Nerve 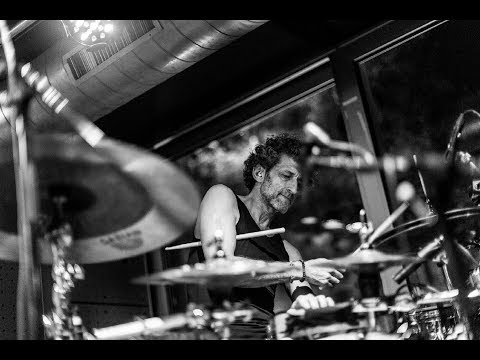 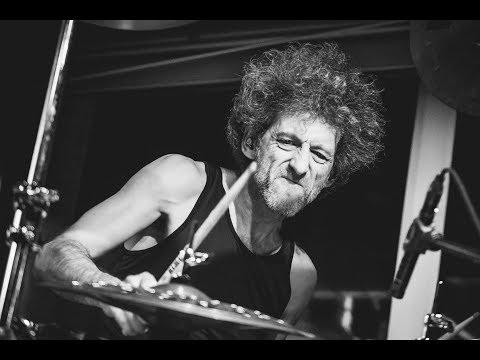