Jon Gomm is a singer-songwriter and acoustic solo performer based in Yorkshire, UK, known for his once-seen-never-forgotten virtuoso guitar style. This involves slapping, tapping and retuning as he plays, producing a huge, multi-layered sound filled with bass, drums and near-orchestral depth and complexity, all from a single guitar. His songs are often deeply emotive, whether with or without his soft, affecting voice. And his live performances are intimate and powerful, but always punctured by his natural North-of-England wit and self-deprecation. Jon has released four studio albums, his latest being The Faintest Idea on Kscope records. Guitarist magazine (UK) said: “While The Faintest Idea is first and foremost a songwriting masterclass - with Gomm exploring the beauty and pain of life’s travails - it hasn’t stopped him casually ripping up accepted truths of acoustic technique along the way, with a slew of sounds-like-six-hands guitar parts.”

Admission: seating CZK 600, standing CZK 300. There is no need to reserve a seat when purchasing a seating ticket. 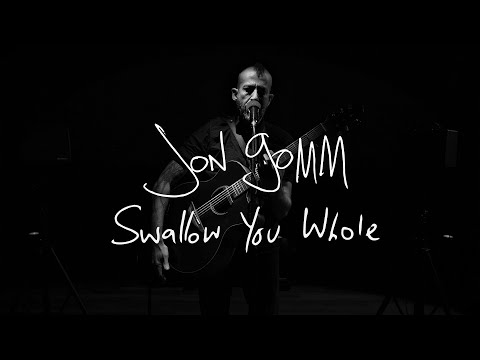 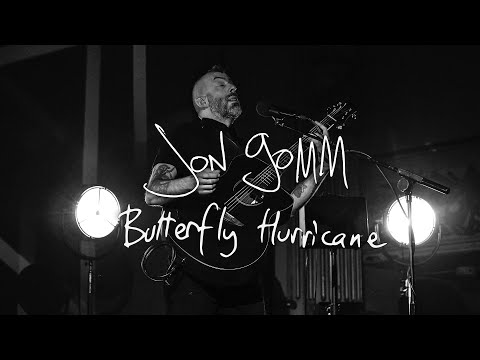 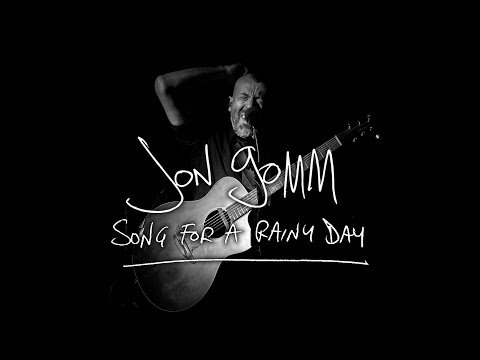