Jonathan Ramirez was born in Baja California, Mexico. At the young age of 11, his family migrated to Southern California, U.S.A. Raised in a melting pot of cultures, Jonathan was exposed to various musical genres and joined a gospel choir at Good Samaritan Evangelical Church. He also joined a school choir which participated in festivals and competitions. Jonathan gravitated to his first instrument choosing the acoustic guitar and eventually piano. Throughout the years, Jonathan continued his studies and his flirtation with music. However, it wasn’t until he met Yvonne Sanchez in Southern California that he realized his life would change forever. Fast forward to 2008, Yvonne Sanchez is under a contractual agreement with Warner Music. Yvonne and Jonathan start working on original material which would come to be known as “My Garden”. After its release, “My Garden” reaches gold status with music award nominations in the categories of  “Jazz Album of the Year” and “Album of the Year”. Jonathan continued to collaborate with various artist such as Ondrej Pivec, Robert Balzar, Klara Vytiskova, Roman Pokorny and many more. Jonathan had composed enough original material to form his new group which he named “SKEPTEMISTIC”. Jonathan is also involved in other projects as a singer, instrumentalist, and songwriter. These projects include Yvonne Sanchez Latin Quartet, Jonathan Ramirez Salsa Band, Yvonne Sanchez Band, SKEPTEMISTIC, and continual collaborations like his latest with B/Y Organism where he wrote and performed a poem he wrote called “FLOW” which was used as an outro to B/Y’s Organism freshmen album entitled “The beginning”. The following are more details of each individual project.

Admission: seating CZK 370, standing CZK 250.  It is no longer necessary to reserve a seat when purchasing a seat ticket. 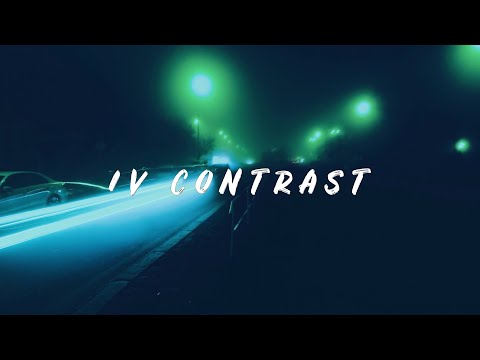