Golden Child is an achingly beautiful autobiographical album which combines elements of funk, soul, r&b and jazz seamlessly through moving ballads and funky workouts. The album was written, arranged, produced, mixed and released by multi-instrumentalist Hill, and features her stunning trademark vocals and seasoned piano and guitar playing skills. The album includes the title track ‘Golden Child’ which combines soul-stirring strings with a steady beat and an impossibly funky bass line. Hill's powerhouse vocals transport you straight to a 1980's dance floor once the infectious groove hits. The funky single ‘Queen of the Hill’ is an exotic mix of Balinese instrumentation and hard sassy funk celebrating female empowerment and Balinese culture. The album also features the addictive, hornladen lead track, ‘The Pepper Club,’ and the soul-stirring timeless ballad ‘Footsteps’. The album has been turned into a conceptual show celebrating diversity and inclusion premiering in Los Angeles in December 2018 with proceeds from ticket sales going to underprivileged youth in the city. Forming a unique union of sight and sound, the Golden Child show is a cirque-styled ballet concert that takes the audience on an exhilarating musical journey. Grammy award-winning multi-instrumentalist Judith has risen to fame through appearances on the Oscar-winning documentary feature 20 Feet from Stardom and The Voice and has been praised by Rolling Stone for her "stellar powerhouse vocals”. Hill was a close collaborator of Prince who produced her 2015 debut album Back in Time and has backed artists such as Stevie Wonder and Michael Jackson.

Admission - presale: standing only, CZK 450, at the door CZK 480. No club discounts. Thank you for understanding. 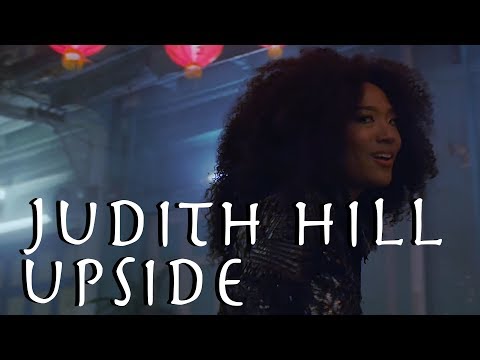 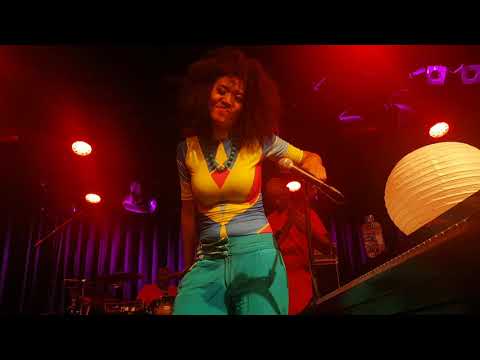 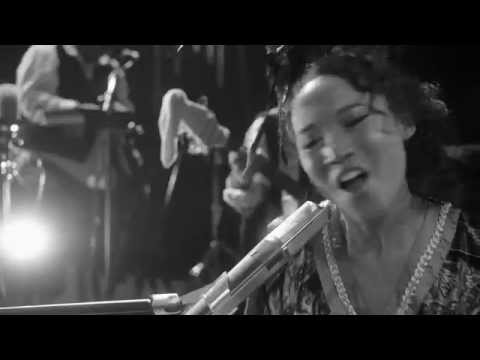 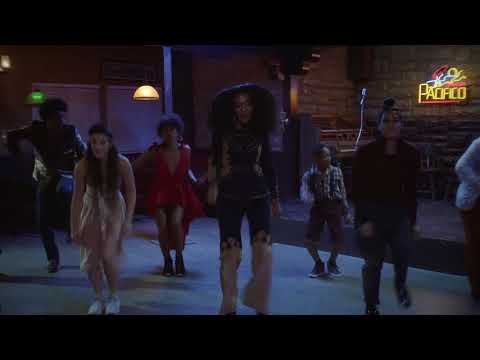 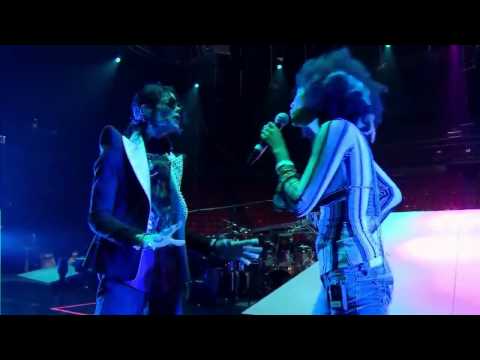 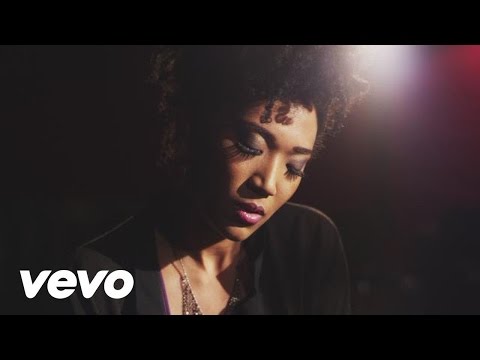 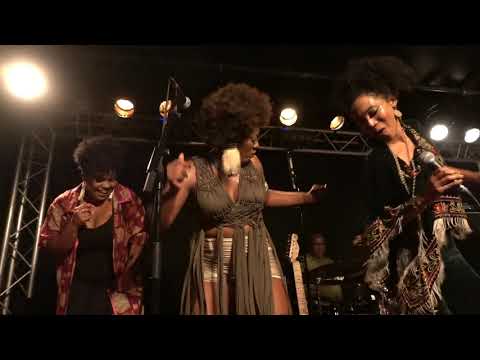 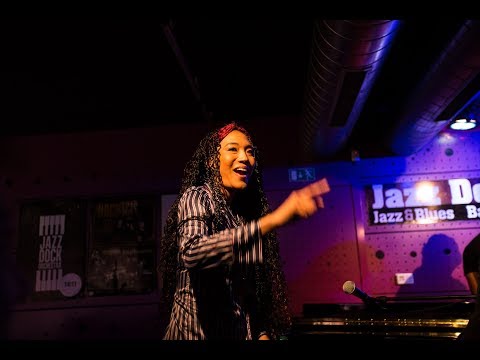