Julián Teubal is an Argentinean composer, pianist and visual artist based in Buenos Aires. Between 2001 and 2010, he lived in Prague, where he directed two musical ensembles: Hora Cero (focused on Astor Piazzolla´s compositions), and Sin Rumbo, a powerful quintet with whom he recorded two records: Cada Momento Que Pasa (2005) and Ultima Estación (2009). When he returned to Buenos Aires, he created the audiovisual project La Sonámbula, a musical ensemble that plays its own compositions and combines music with projections. So far, Teubal has edited three records with La Sonámbula: El Viaje de Tupac (2014), Paisaje Continuo (2017), and recently En trío (2018). Besides that, he has composed original incidental music for different theatre, circus and dance plays, as Fibonacci Project BA 2012 (with the Canadian modern circus company “The 7 Fingers”), Minimaltango (co-directed by Berlin-based choreographer Javier Cura and himself), Canterville, gabinete de curiosidades and American Mouse (both directed by Pablo Gershanik), 23.344 (directed by Lautaro Vilo), and created the soundtrack for the film Clementina (directed by Jimena Monteoliva). This time he will introduce some of his brand new compositions for piano solo, and then he will play with the very well known musicians from Sin Rumbo (Veronika Vališová and Tomáš Brumel on violin, Tadeáš Mesany on bass and Marek Štefan on bandoneón) plus the fantastic czech cellist Martín Sedlák. Teubal´s musical style combines different genres as Argentinean tango, open harmony from jazz, and classical music forms. The sound of his compositions is somehow visual, in the tradition of programatic western music and American minimalistic style. 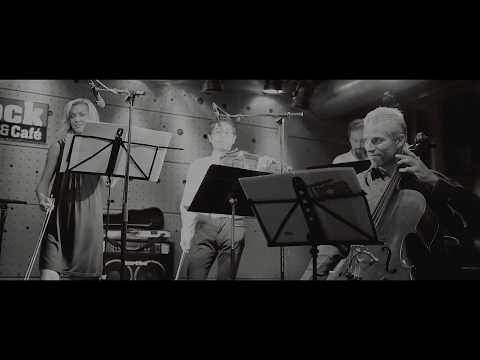 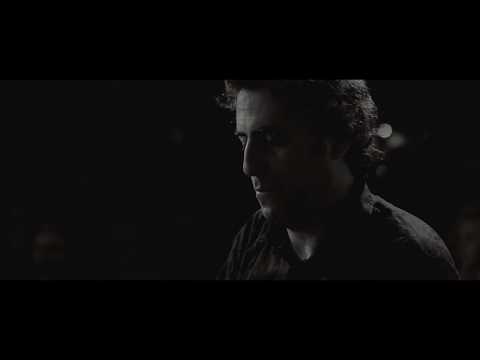 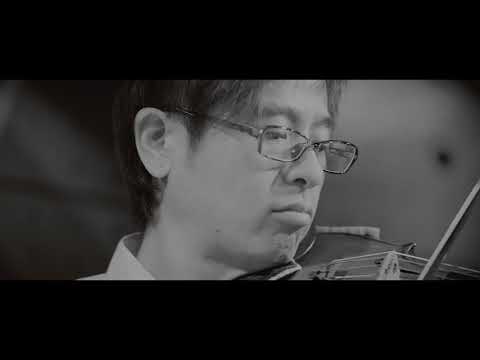 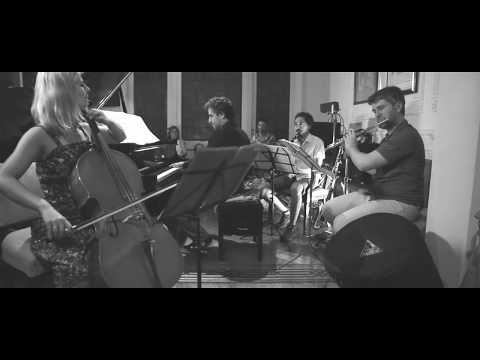