Justin Lavash has been based in Prague for fourteen years, and during that time has established himself as a must-see act on the Czech music scene and abroad. His music crosses borders—hovering between blues, folk and jazz. His phenomenal guitar playing has left many audiences wondering how so much polyphony can be made by just one man on just one instrument. Lavash identifies himself as a fingerstyle guitarist, following in the footsteps of British folk guitar masters like Davey Graham, Bert Jansch and John Martyn—but he is of a younger generation and traces of New Wave and even dance culture can be found in his music. Prior to living in the Czech Republic, Lavash worked as a guitarist in south London's jazz scene in the 90s and later the cabaret scene, both as a guitarist and a transcriber. His deep, soulful voice entices the listener to sit back and absorb the beautiful songs this artist has penned. In fact, his skills as a performer are matched only by his talents as a songwriter. He has written or co-written and performed songs by some of the Czech Republic's most respected artists: Lenka Dusilová, Michal Horáček, Sunflower Caravan, Monika Načeva, Radůza (Marathon), DG307 and Vladimír Merta. 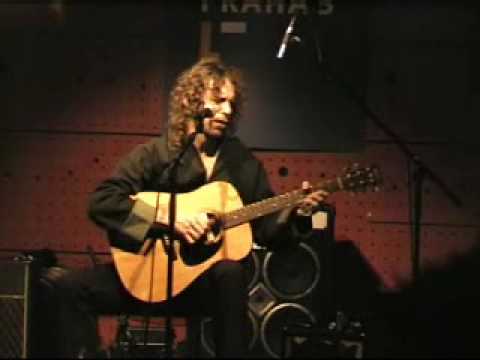 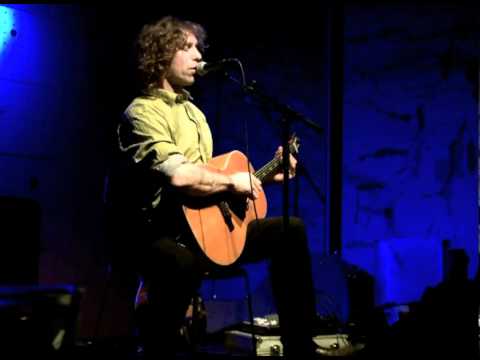 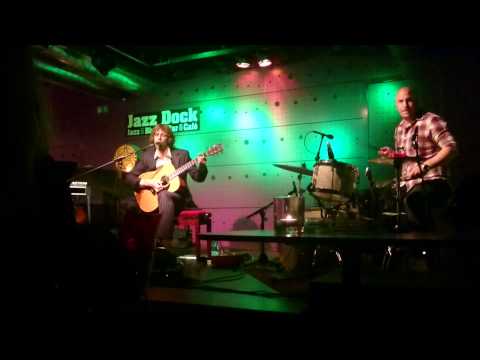