JZ Replacement is a London-based project co-led by saxophonist Zhenya Strigalev and drummer Jamie Murray. Think Drum and Bass meets Eastern Euro Folk with a touch of John Zorn. The music is inspired by Zhenya and Jamie's musical journeys and studies, and these ideas are combined to create an organic and original, frenetic, highly danceable sound. Some people hear Indian influences, some Charlie Parker, some Chris Dave or Michael Brecker. A night of forward-thinking Jazz not to be missed. Now they are on tour with Los Angeles bass master, Tim Lefebvre (David Bowie, Wayne Krantz, Knower, Donny McCaslin, Mark Guiliana). They will be playing music from their new album Disrespectful, coming out in March 2020 on a new label from Saint Petersburg, Rainy Days. Zhenya Strigalev (saxophones, electronics) is originally from St. Petersburg and has worked with some of today’s most respected musicians (including Eric Harland, Ambrose Akinmusire, Chris "Daddy" Dave and Joseph "Foley" McCreary of Miles Davis fame). Jamie Murray (drums) is a forward thinking and conceptual player, with a solid groove style, yet openminded approach to free experimentation! He has played and recorded with jazz giants including the Sun Ra Arkestra Members Knoel Scott and Cecil Brooks, as well as many others.

“A drummer to watch out for” Rhythm Drummer 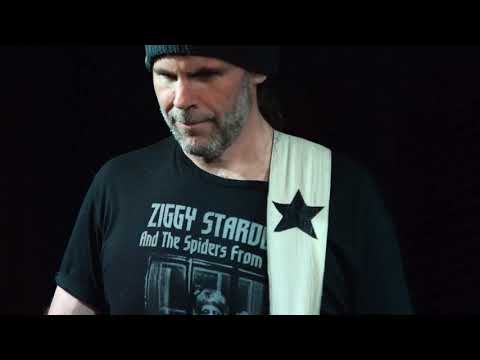 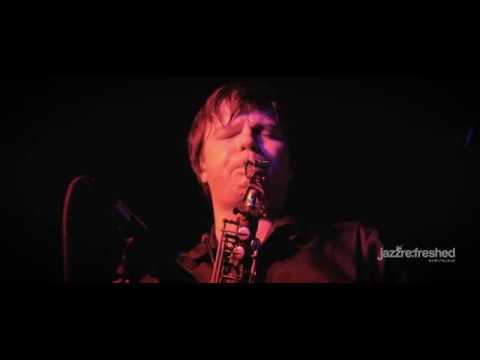 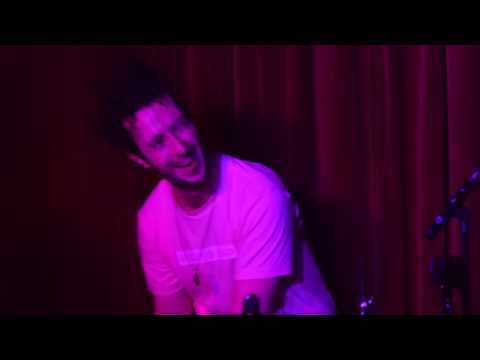 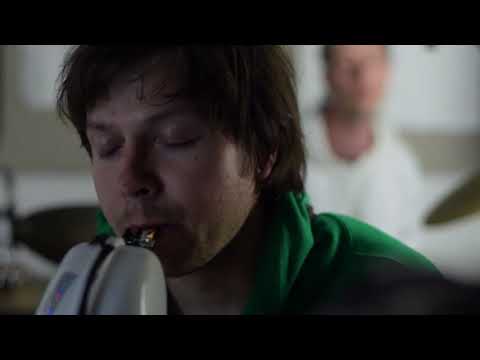