The Kalfus / Šanda Quintet  is a collaborative project founded by two leading jazzmen of the young and middle generations. These two players connected while playing together in various groups of the Czech jazz scene. Their music is influenced by both American and European modern jazz. Richard Šanda, despite his young age, works with the top Czech jazz big bands: The Jazz Dock Orchestra, Rozhlasový orchestr Gustava Broma and The Concept Art Orchestra. In 2018, he was chosen to take a seat in the European Broadcast Orchestra and, in 2020, the JM Jazz World Orchestra led by Luis Bonilla. He studied in Amsterdam where he was working with, among others, Bob Mintzer and Robing Eubanks. Petr Kalfus is member of several Czech and international ensembles (Jazz Dock Orchestra, Points Septet, Concept Art Orchestra). He studied in Katowice and Prague. In 2008, he was also member of the European Broadcast Orchestra led by Nils Klein. He has worked with Ed Partyka`s big band, as well as other leading personalities of the Czech and international jazz scenes. 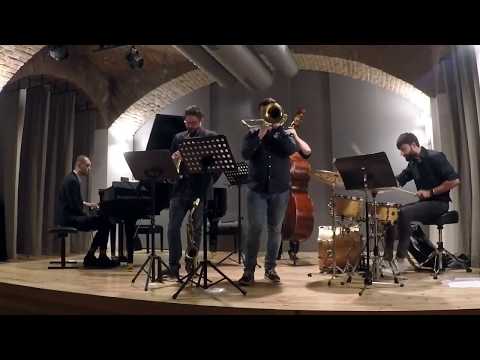 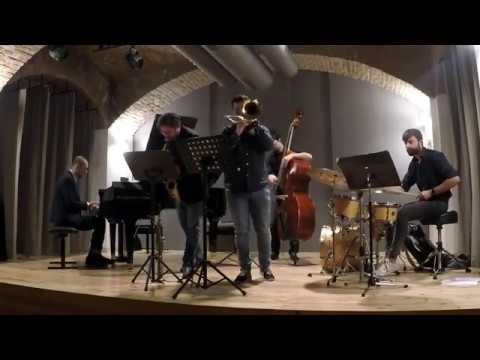