The band releases their second CD called On The Way Up, which is basically the output of Beneš's master's studies at the Academy of Performing Arts in Prague. Jazz pianist, composer and arranger Petr Beneš is well known for his cooperation with Libor Šmoldas and other leading musicians. For many years, he has been a member of the Petr Kořínek Quartet, Trialog, The Czech National Symphony Orchestra and St. Blaise’s Big Band. He has also collaborated with Bobby Watson, Randy Brecker, Bobby Shew, Vince Mendoza, George Mráz, Chris Brubeck, Robby Marshall and many others. His piece ‘Waiting for Art’ took home the Composition of the Year 2011 award at a competition organized by the Bohemia JazzFest and OSA. In 2013, he founded his own quartet to play his original compositions.

Admission: seating CZK 250, standing CZK 150.There is no need to reserve a seat when purchasing a seating ticket. 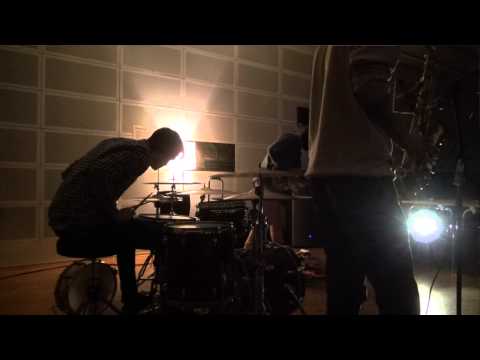 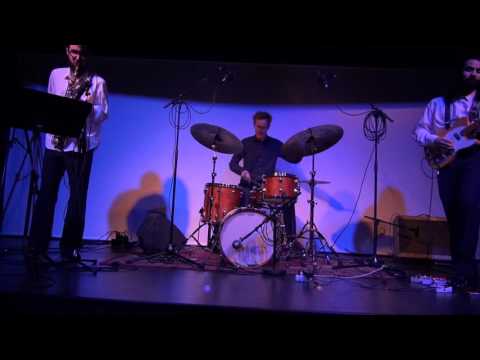 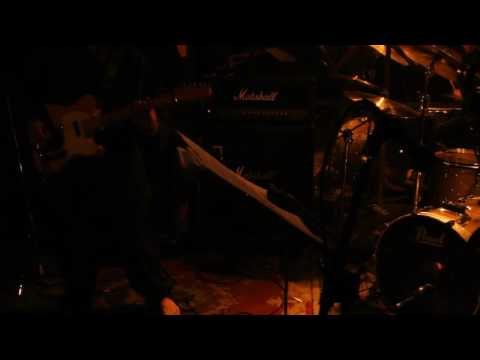 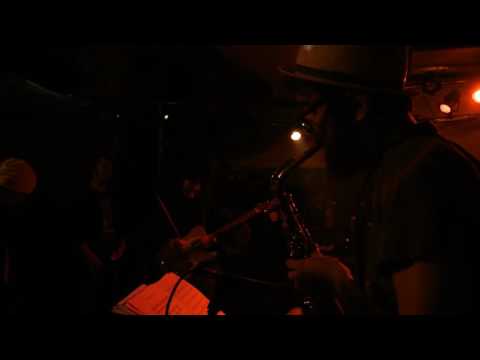