Kiko Dinucci is a Brazilian musician and composer from Guarulhos, São Paulo. Founding member of Metá Metá and Passo Torto. In Prague Kiko will perform songs from his critically-acclaimed 2020 album Rastilho, joined on-stage by long-time collaborator Juçara Marçal (Metá Meté, Vésper). Kiko collaborated with artists such as Elza Soares, Tom Zé, Criolo, Jardwill perform songs from his critically-acclaimed 2020 albums Macalé, and Baco Exu do Blues. On his album Rastilho Kiko Dinucci absorbs the lineage of Brazilian guitarists such as Dorival Caymmi, João Gilberto, Baden Powell, Jorge Ben and Gilberto Gil – yet filtered through his uniquely ‘punk’ musical vision. His style is raw – technically, he seems to attack the guitar strings, lyrically he explores Afro-Brazilian culture, slavery, Brazilian revolutionaries, candomblé and evangelical Christianity. Rastilho truly is a guitar record, where the instrument overlaps everything else, the voices, the lyrics. It is the wood that sings, exploring folk music textures with a chunky percussive vivid playing style.

Admission: seating CZK 450, standing CZK 300. It is no longer necessary to reserve a seat when purchasing a seat ticket. No club discounts. 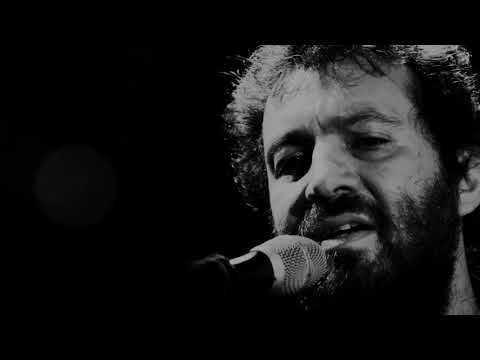 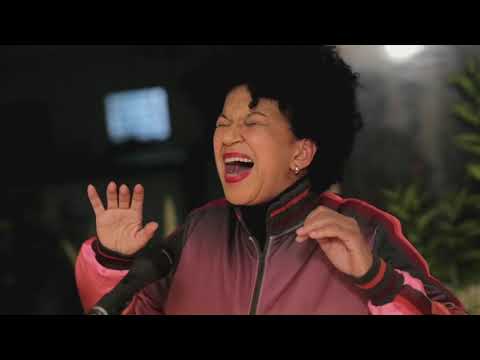 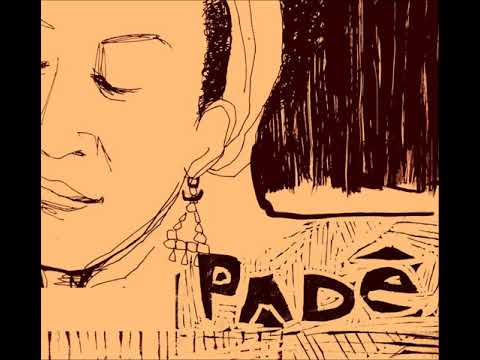