A new place on a musical map.

Krajina Ró is vaccinated with electric guitars, synths, solid rhythm, good lyrics and two characteristic voices! The band has spent most of its time in isolation so far—but now the time has come! Michal Němec from the legendary band Jablkoň decided to suck out energy from a younger generation of musicians, so he formed a new band. Among Michal´s colleagues we can find the four-decade younger guitar mage Tomáš Frolík and singer Anička Břenková. The next part of the band is made of the experienced musicians Michael Nosek on drums and Johnny Judl Jr. on bass. Together they contribute to a variety of the music, which is full of delicacy, blues rock dynamic and rough punk now and then. Big variety of genres, switching between Czech and English language, big space for vocalists, sound of guitars and electronics - this all adds up to the freshness of the band. Those who know Michal Němec know that after forty years he is the most unpredictable person on the music scene. Still, such a deep dive into rock music we couldn´t expect!

Admission: seating CZK 350, standing CZK 250.  It is no longer necessary to reserve a seat when purchasing a seat ticket. 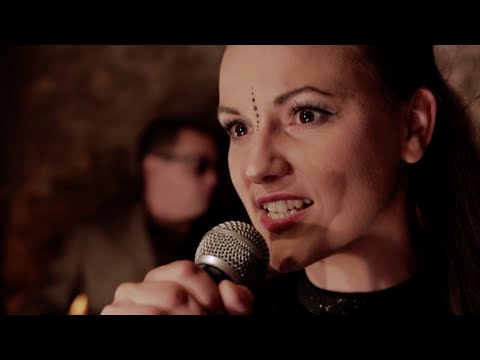 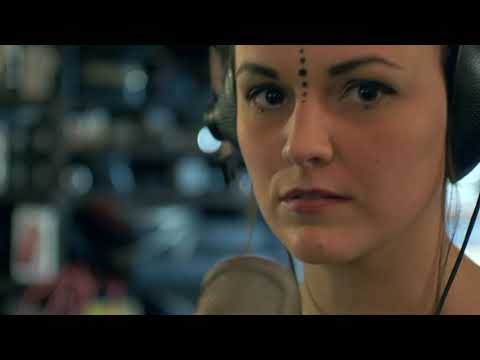 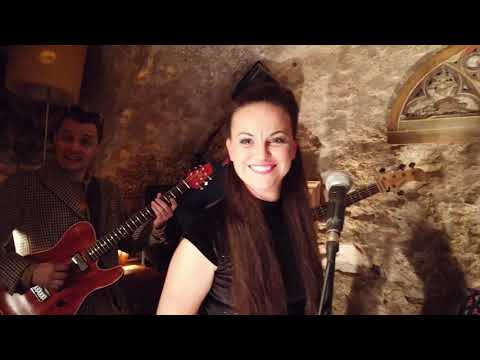