Slovak singer Zdenka has lived in Prague since 2002. Renowned for playing the title role of Edith Piaf in the musical “Edith Piaf – the sparrow from the suburbs,” she has since become a passionate Francophile, adding classic chansons by Piaf, as well as many other legendary French songs, to her repertoire. In 2010, she met accordionist Michal Mihok and formed the band VOILA!, whose nontraditional arrangements of French hits have been supplemented by their own original songs – in particular, “Flip Flops,” which fought its way to the top of the Czech Radio 1 and Slovak Radio FM charts, and has achieved great success within a wide range of dedicated music fans. The band performs regularly in the Czech Republic and Slovakia and, while working on their new album, are currently preparing for a joint concert with the famous French band, Paris Combo. Zdenka continues to perform traditional chansons in her solo concert program, "La Belle Vie," and is working on an eponymous album on which she sings French chansons mixed with gipsy swing. Accompanied by accordionist Michal Mihok, guitarist Tibor Žida and violinist Nina Marinová, Zdenka presents famous French melodies from the whole of the 20th century – not only from the amazing Edith Piaf, but also Django Reinhardt, Serge Gainsbourg, Lucienne Delyle, Desirless, and more. 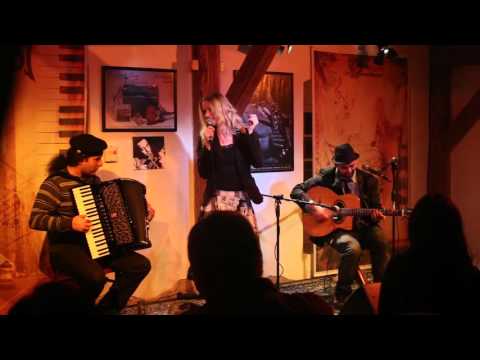 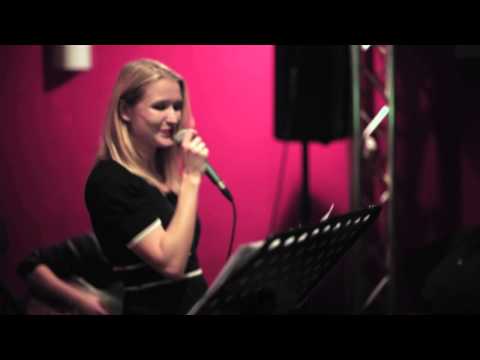 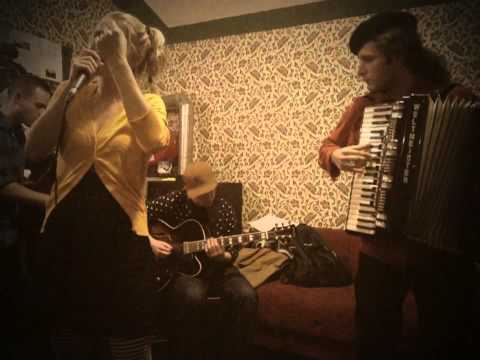