Laco Deczi is the legendary American trumpeter of Slovakian origin who has influenced many jazz followers at home and abroad. The band will play their energetic and electric jazz influenced by 1970´s and 80´s fusion. Since 1985, Laco has resided in the United States where he is leader of the "Jazz Cellula International." He has performed throughout the United States with a roster of the finest musicians in jazz: Elvin Jones, Bill Watrous, Junior Cook, Dave Weckl and Sonny Costanzo – just to name a few! (trp; keys; b; dr).

fusion
On-line ticket
Tickets are already sold out
Next
conserts 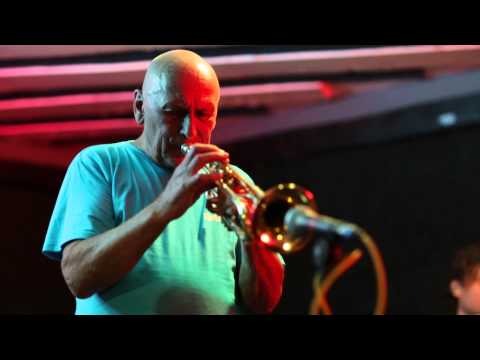 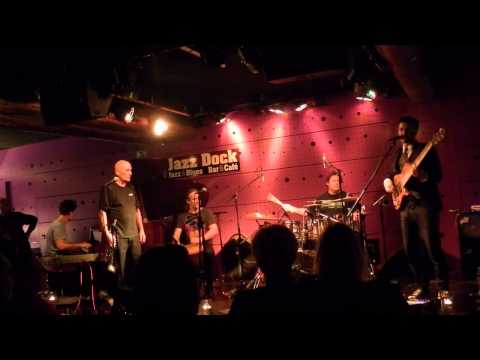