In March 2020, the indisputably dynamic, charismatic and virtuosic saxophonist/bandleader, Lakecia Benjamin will release a 13-track collection of tunes originally penned by two of the most influential jazz figures of the 20th and 21st century: Alice and John Coltrane. With the highly-anticipated release of Pursuance, the New York City-native is not only honored to pay homage to this tour-de-force pair, but is thrilled to do it in the company of what can only be described as sheer jazz elite: Reggie Workman, Ron Carter, Gary Bartz, Dee Dee Bridegwater, Meshell Ndegecello, Regina Carter, Bertha Hope, Last Poets, Greg Osby, Steve Wilson, John Benitez, Marc Cary, Marcus Gilmore, Keyon Harrold, Marcus Strickland, Brandee Younger, Georgia Anne Muldrow and Jazzmeia Horn. There’s always been an undeniable mystical, enticing element to the music of the Coltranes and on Pursuance, Benjamin is mindful of retaining the underlying spirituality of these compositions - “they were writing songs to Indian gods, to Christian gods, to Muslim gods—their whole ideology was that every religion is one and we’re all one with god.”  In this regard, Pursuance speaks to the unifying nature of the jazz artform.  Every member of this cross-generational recording ensemble welcomed the opportunity to collaborate and pay homage to each other.  “Music is a reflection of our times; a reflection of the spirit of our times,” Benjamin continues. “In our current social and political climate, we need music to heal the soul.” 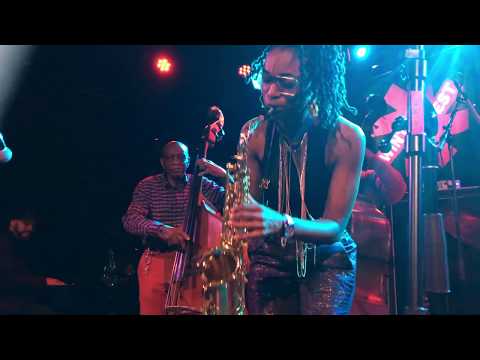 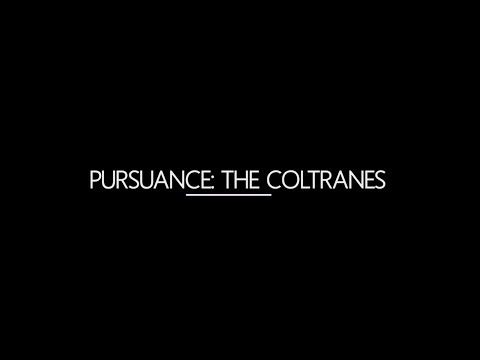