Lanugo is a unique and well established music formation on the Czech music scene. The band released an eponymous debut in 2009 with the prestigious jazz label Animal Music, even though jazz is rather a seasoning for otherwise pop, rock and electro based music. In November 2011 the group has released its long awaited second album Lanugo, 2011 in its own production. Music produced by Lanugo is respected and appraised by prominent Czech critics. The group tends to be labeled as a multi-genre formation balancing at the edge of acoustic and electronic space with its notoriously intimate atmosphere. The live performances offer a ravishing experience, mostly thanks to the outstanding professionality of young musicians (voc; g; keys; b; dr; dr). 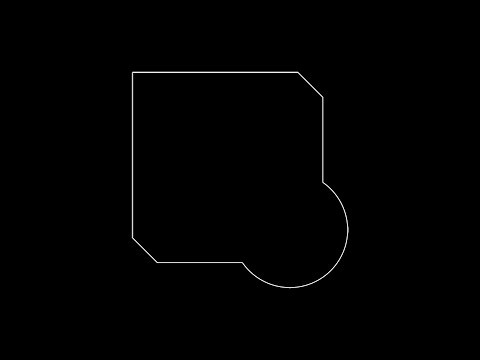 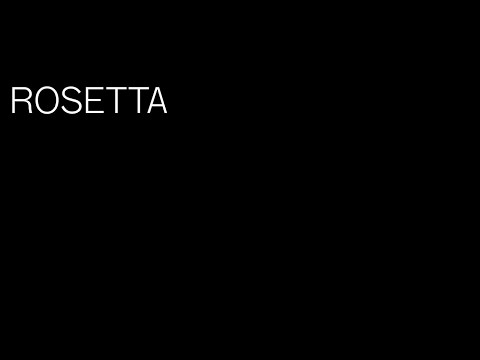 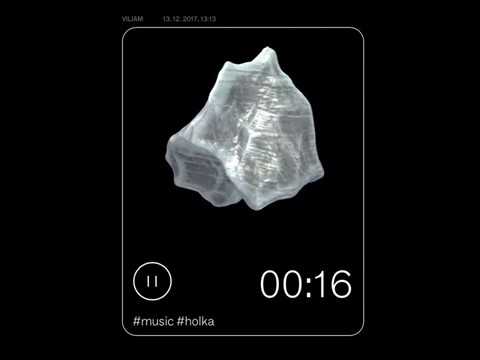 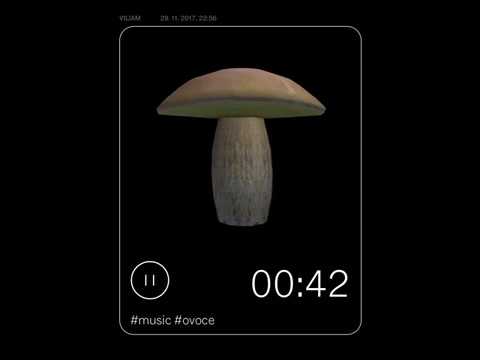 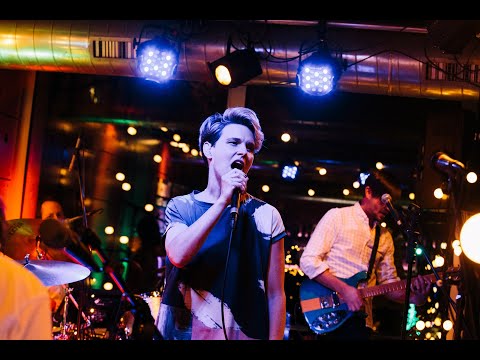