For Lee Ritenour, there aren’t many ‘firsts’ left to achieve. During his dazzling five-decade career, the fabled LA guitarist has taken his music to the outer limits, alighting on every genre and occupying every position in the rock ‘n’ roll firmament. He’s been an enfant terrible of ’70s fusion, a crossover star of the ’80s pop chart, an honorary exponent of Brazilian jazz, and the fingers behind ’90s supergroup, Fourplay. Ritenour’s accolades include 45 albums, 16 Grammy nominations, Alumnus of the year at USC, Los Angeles’ Jazz Society Honoree (2019), plus thousands of sessions with legends such as Frank Sinatra, Pink Floyd, B.B. King, and Tony Bennett, among others. And yet, when he checks the rear-view mirror, the 68-year-old acknowledges he’s never made a record like Dreamcatcher. “People have been telling me for years: ‘Rit, you gotta make a solo guitar record’. In the past, I’ve always been the band guy, the ensemble guy, the collaborative guitar-player guy. So, this was the one project I hadn’t done. And this year, I knew it was time.” Weaving tapestries of instrumental guitar and conjuring eclectic moods, the 12 tracks of Dreamcatcher rank amongst the most melodic and tinglingly beautiful in Ritenour’s catalogue. 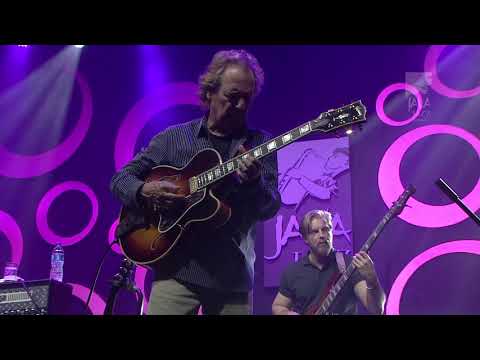 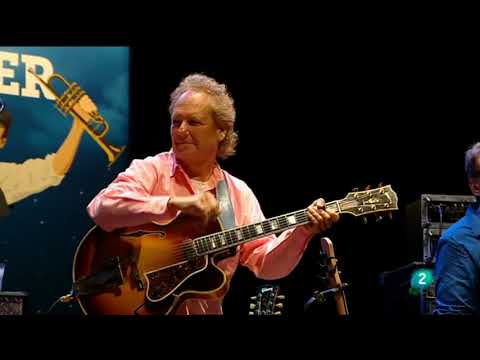 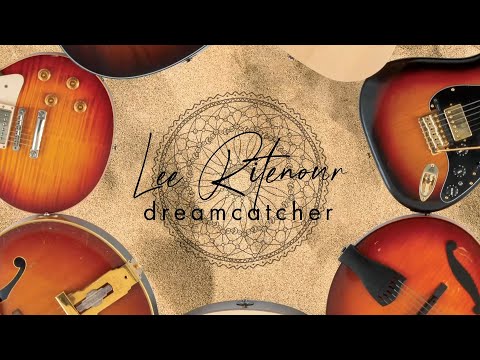 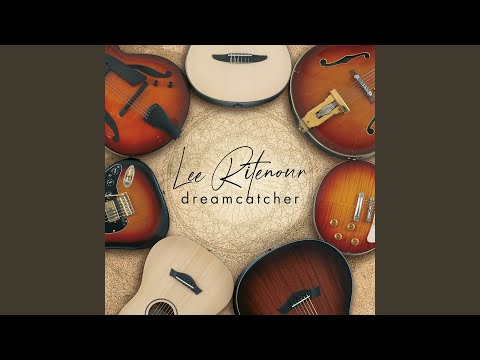 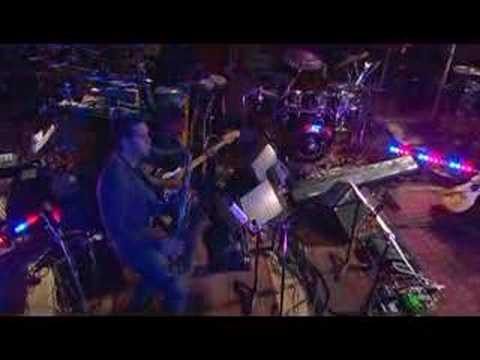 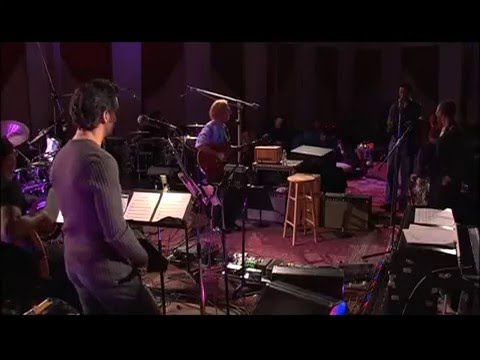 Lee Ritenour - Is it you 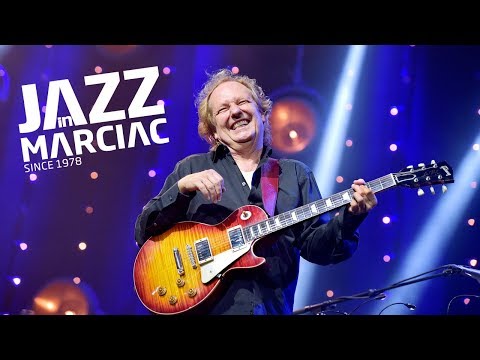 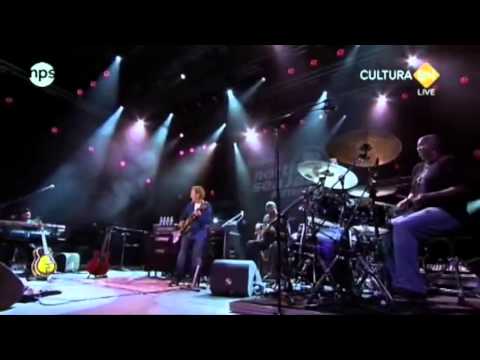