Lenka Dusilová, six-time winner of the Anděl Music Awards, is not used to stagnating and repeating herself. She has been active on the scene since she was sixteen, when she drew attention to herself with her energy, experience and excellent voice. At the turn of the millennium, she was one of the real stars of the Czech pop-rock mainstream. However, during the years of her personal maturation, she decided to move from the mainstream of entertainment to a more layered musical style. It became an extraordinary phenomenon of the Czech music scene, when she made the journey from the position of pop star to a personal expression that freely receives impulses from a variety of styles and non-musical experiences. 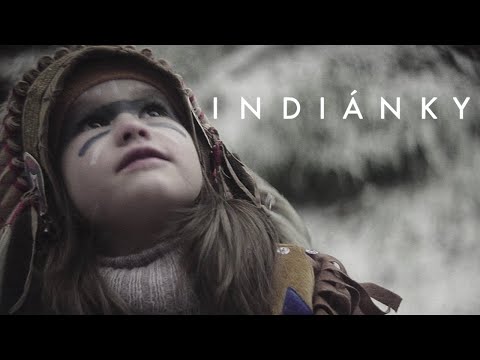 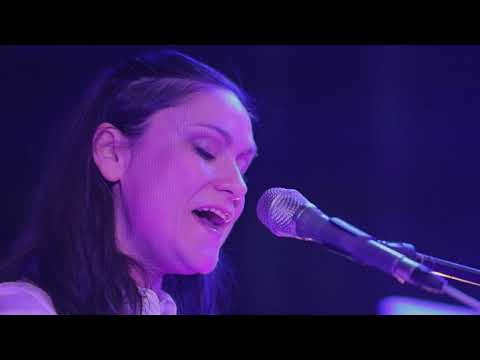 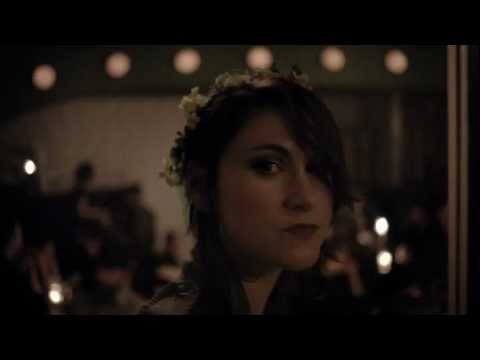 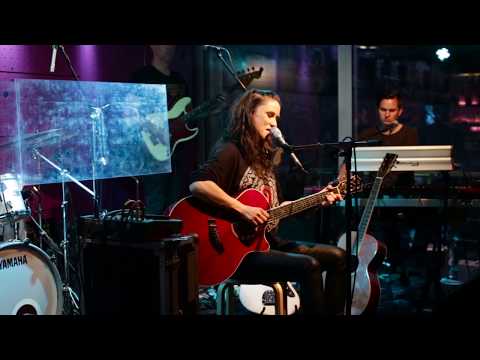 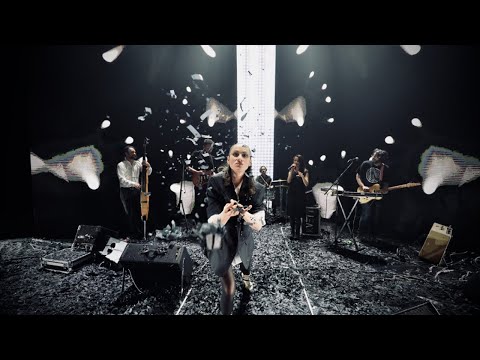 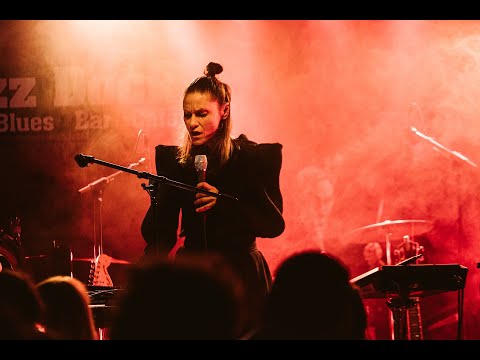