Madison McFerrin is an independent singer-songwriter from Brooklyn, New York. In December, she released her new EP "You + I", produced by he older brother Taylor McFerrin. Their father, the legendary Bobby McFerrin, definitely has something to be proud of! Her music could be described as soulappella (soul + a cappella), or perhaps as soul of the future. Obviously, DNA plays an important role, since Madison comes from a musical royalty. Madison McFerrin was born in 1991 and is the daughter of singer Bobby McFerrin - 10 time Grammy award winner & author of massive hit "Don't Worry, Be Happy". And her grandfather Robert McFerrin Sr. was the first black man to perform at the Metropolitan Opera in New York. Madison herself went to the most prestigious and largest jazz school in the world - the Berklee College of Music in Boston. Madison McFerrin concerts are fresh take on one-woman shows. On stage, she operates with only her voice, a piano and a looper. She is therefore her own vocalist, her own singer and instrumentalist.

Singer Kristina Mihalova and guitarist Jakub Sedivy belong to the up & coming generation of talented Slovakian musicians. Whoever may have seen them live must surely know that a bright future awaits both of them. Recently, they have based themselves in the Slovakian capital Bratislava, where they create intimate music for large stages. At the end of 2019, they celebrated two career milestones in just a few days – first, they won the young talent competition at the Bratislava Jazz Days, then they were selected to support one of the biggest jazz stars on earth, Dianne Reeves. Previously, they performed alongside names such as Stanley Clarke or Candy Dulfer. 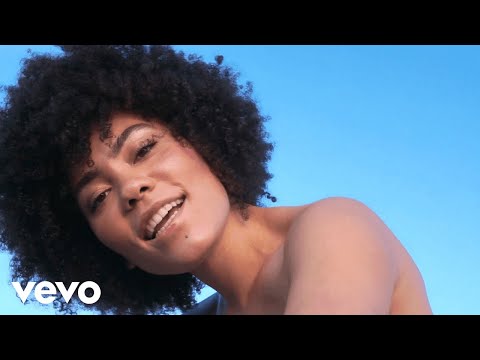