Solivan has made a name for herself as a hard swinging, passionate, vocalist who has a commanding stage presence and is able to captivate audiences with her joyous exuberance and wit. Having performed and recorded with the likes of Christian McBride, Peter Bernstein, Jeremy Pelt, Bruce Barth, Gregory Hutchinson, Jonathan Blake, Xavier Davis, Michael Kanan, Steve Wilson, Gene Bertoncini and Lewis Nash, Solivan has been consistently raising the bar for singers of her generation. Jordan Richardson at Blinded by Sound concludes "The exquisiteness, expression and sentiment of her singing are supreme. She is well beyond the go-through-the-motions singers of the genre by an enormous margin." In 2007, Solivan made the move to New York and began to sit in at many of the jam sessions the city has to offer. Being a part of the scene has been a big part of the learning process and has been the catalyst for musical collaborations with Peter Bernstein, Steve Wilson and Lewis Nash. This visibility and consistency on the bandstand opened doors for gigs at the famed Smalls Jazz Club, Dizzy's Club Coca-Cola, Birdland, The Blue Note and many others, leading her to become one of the first-call singers on the scene. 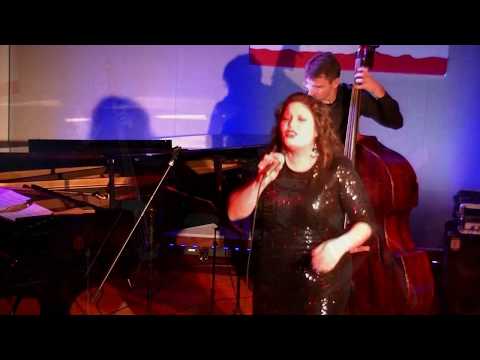 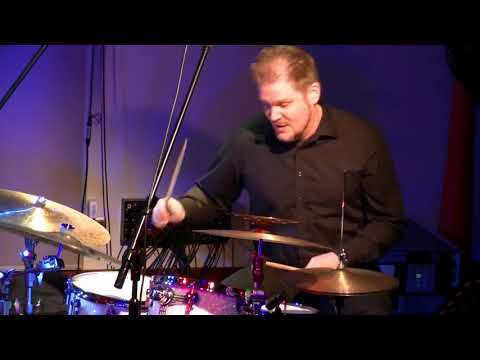 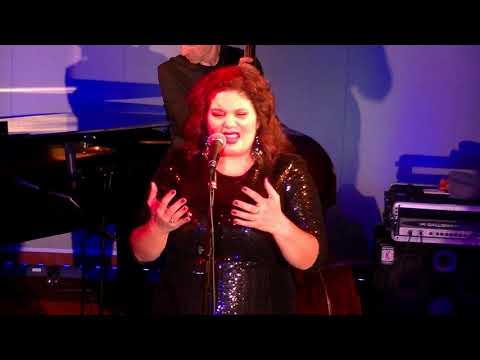 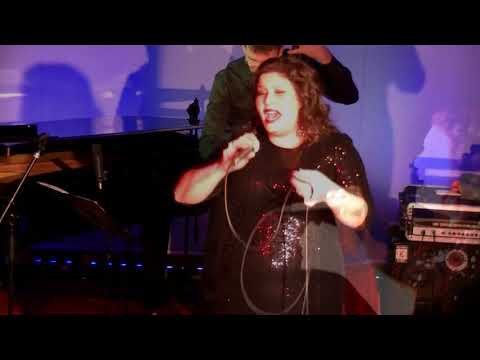