Marta Töpferová is one of the most unique singers and songwriters of her generation. Influenced by Czech and Slavic musical traditions, as well as Latin American folk music, she has been a steady creative force on the New York music scene for sixteen years, collaborating with some of the best musicians from the Latin, jazz and world-music circles to forge a dynamic mix of styles within her work. Marta has recently returned to her homeland, the Czech Republic, in order to launch an ensemble of Czech and Slavic music, “Milokraj,” meaning "beloved land." The result is an entirely new sound, featuring an all-star Eastern European line up: Slovak violinist Stanislav Palúch, Moldavian cimbalom player Marcel Comendant, Czech guitarist David Dorůžka, and Czech bassist Petr Dvorský. Their CDs rank among the top ten groups on the World Music Charts Europe, Spin the Globe (USA), among others. To date, Milokraj has toured the Czech Republic, Germany, Holland, Belgium, UK, Hungary, Austria, Poland and Estonia. 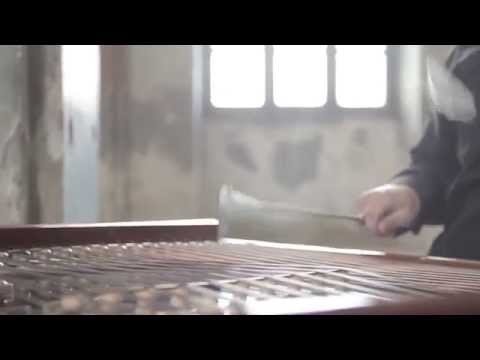 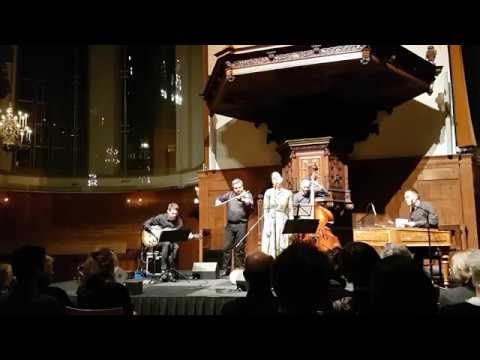 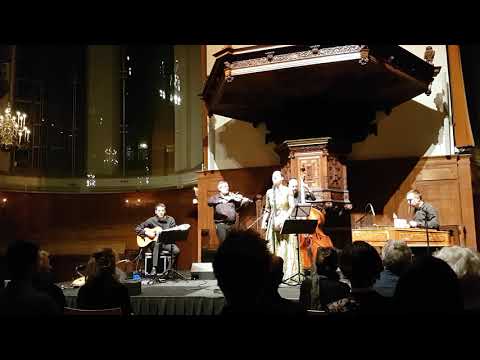