Masaa combines Arabic poetry with contemporary Jazz; East and West enter a lyrical liaison unheard of before in its conclusiveness. This groundbreaking concept can be heard on their three records: Freedom Dance (2012), Afkar (2014) and Outspoken (2017). Masaa has been awarded the Bremer Jazzpreis in 2012 as well as the audience award of Creole in 2013 and the Förder-RUTH of the Rudolstadt-Festival in 2015. Right from the start the ensemble has made an effort to carry their work out into the world: Masaa performed successfully in Eastern Africa and Lahoud’s homeland Lebanon. In 2015, the quartet teamed up with Israeli singer Yael Deckelbaum and sent out a sign to support the peace process between Jewish and Arabic culture. In 2019, Masaa reinvented their sound and personnel with guitar player Reentko Dirks. Reentko is an extraordinarily versatile player of the double-neck acoustic guitar moving freely between Classical, Pop and World Music. Constantly exploring new sounds, his unique style will shape the music of Masaa from now on. 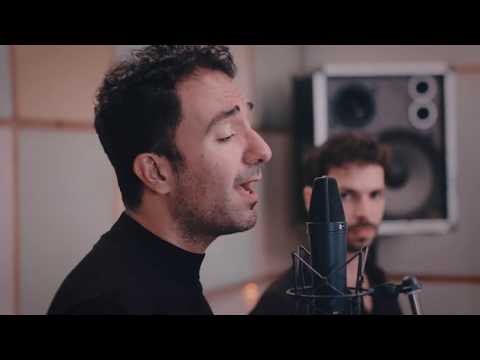 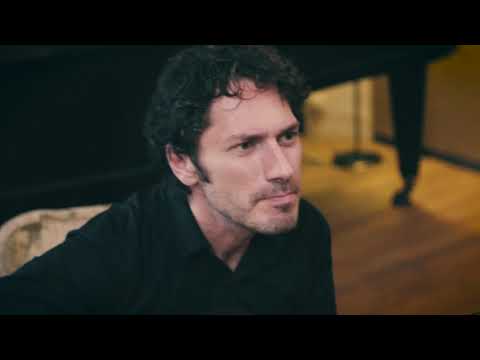 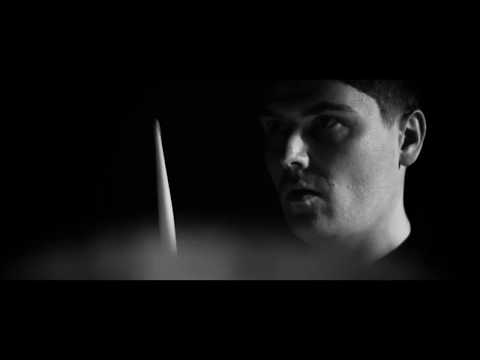