On her first jazz quartet Visions, award-winning saxophonist Melissa Aldana connects her work to the legacy of Latina artists who have come before her, creating a pathway for her own expression. Inspired by the life and works of Frida Kahlo, Aldana creates a parallel between her experiences as a female saxophone player in a male-dominated community, and Kahlo’s experiences as a female visual artist working to assert herself in a landscape dominated by men. On her first jazz quartet recording, Aldana adds a new dimension to her sound, resulting in a transformative movement of expression and self-identity. Aldana was born in Santiago, Chile. She began playing the saxophone when she was six, under the influence and tuition of her father Marcos Aldana, also a professional saxophonist. Aldana began with alto, influenced by artists such as Charlie Parker, Cannonball Adderley, and Michael Brecker. However, upon first hearing the music of Sonny Rollins, she switched to tenor; the first tenor saxophone she used was a Selmer Mark VI that had belonged to her grandfather.  She started performing in Santiago jazz clubs in her early teens. In 2005, after meeting him while he was on tour in Chile, she was invited by pianist Danilo Pérez to play at the Panama Jazz Festival, as well as a number of auditions at music schools in the USA. As a result of these introductions, she went on to attend the Berklee College of Music in Boston, where her tutors included Joe Lovano, George Garzone, Frank Tiberi, Greg Osby, Hal Crook, Bill Pierce, and Ralph Peterson. Aldana graduated from Berklee in 2009, relocating to New York City to study under George Coleman. She recorded her first album, Free Fall, released on Greg Osby's Inner Circle Music imprint in 2010. Her live shows in this period included performances at the Blue Note Jazz Club and the Monterey Jazz Festival, and her second album, Second Cycle, was released in 2012. In 2013, aged 24, she was the first female musician and the first South American musician to win the Thelonious Monk International Jazz Saxophone Competition, in which her father had been a semi-finalist in 1991. The prize was a $25,000 scholarship, and a recording contract with Concord Jazz. Reporting her win, the Washington Post described Aldana as representing "a new sense of possibility and direction in jazz". 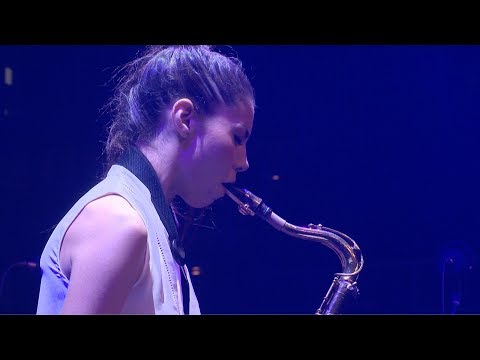 Melissa Aldana Quartet - Spring Can Really Hang You Up The Most 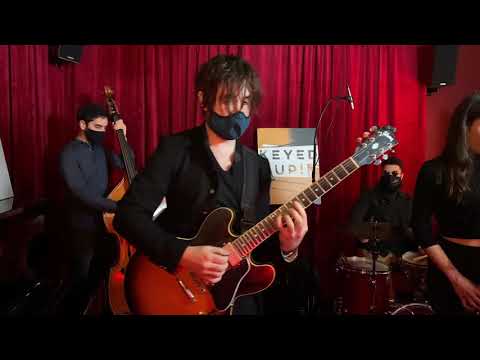 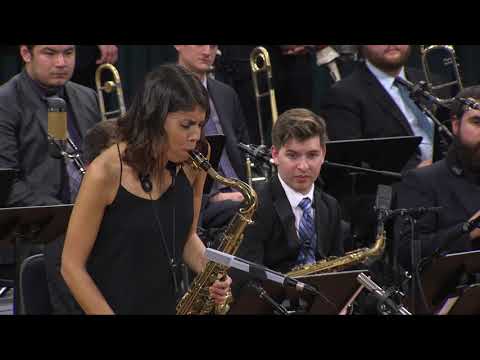 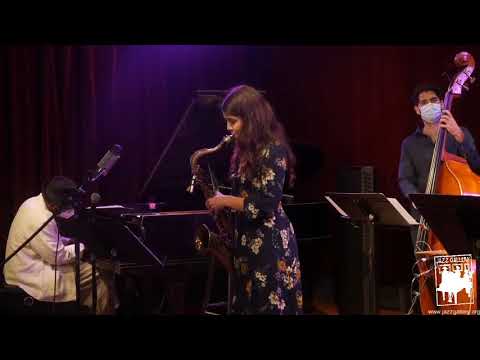 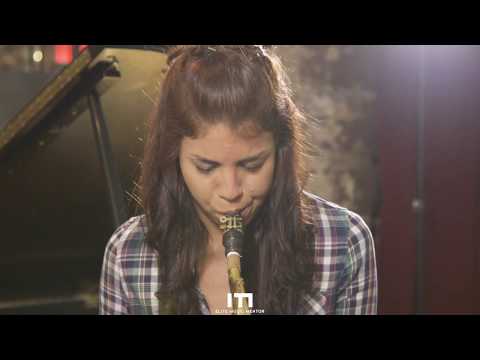 Melissa Aldana - But Not For Me