Leading Czech trumpeter, Michal Gera, is doing a stint on our jazz scene. After his studies at the Berklee College of Music in the USA, he played in bands like Impuls, Prague Bigband, and Jazz Sanatorium. Since the 1980s, he has also focused on his own production, and the distinctive sound of his quartet came from combining modern post-bebop mainstream jazz with blues, rock and Latin-American rhythms. The repertoire consists of compositions by Michal Gera and jazz standards, while leaving room for improvisation for all members of the band. In addition to his band, he also works in Jan Spálený's A.S.P.M. and Blues Session. 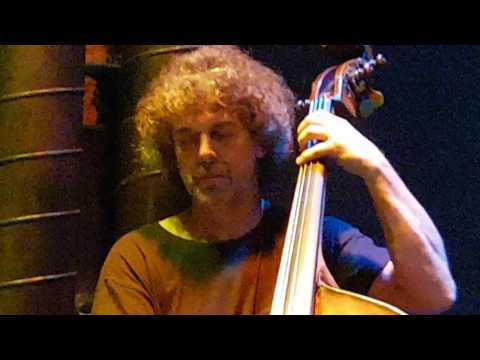 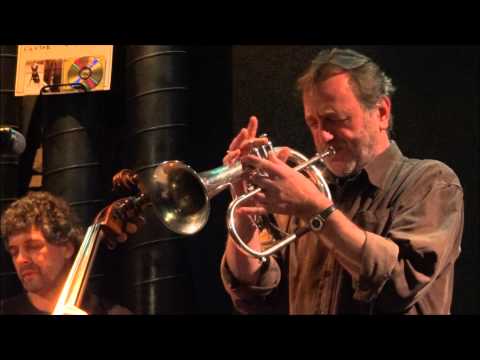 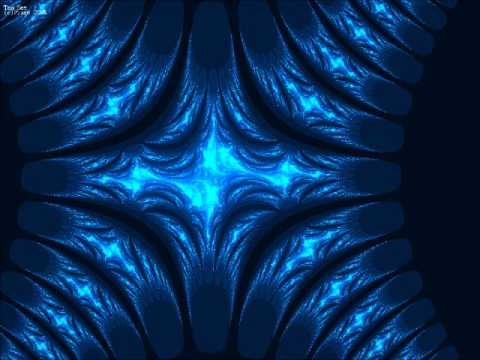