The Grammy Nominated multi-instrumentalist has created a project that is a truly ambitious take on going solo. Wood plays everything — analog synths, drums, bass and vocals — all at the same time! Moreover, he records every song in one take with no overdubs, click track or pre-recorded backing tracks. “That’s why it’s called fOUR: because it’s me with four limbs playing four instruments at once.” fOUR veers from complex, spacey prog rock to electronic-tinged instrumentals. Currently, fOUR has released a number of viral videos on YouTube and Facebook (where some of the clips have topped one million views). fOUR’s first full-length record “X.it” was released in 2018, following with a performance on NPRs “Tiny Desk” in 2019. Since then, fOUR has been touring around the globe with his one-man show. fOUR's follow-up record was released this spring. “Wood’s brain splits attention between four synthesizers, an electric bass and a drum kit, all while singing about futurism. Nate Wood pulls us into an industrial, neon dystopia with tunes that stand alone as headphone music without the accompanying visuals, meticulously crafted and with precise execution. This isn’t novelty music. You’re hearing (and seeing) a mastermind songwriter and mad scientist at work.” –NPR Music 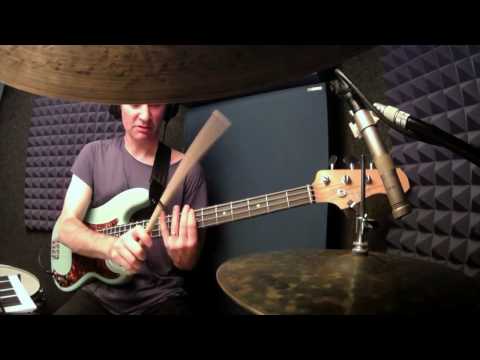 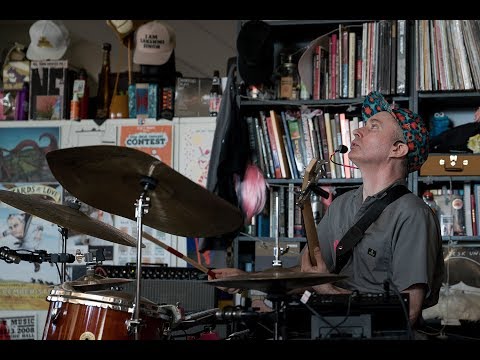 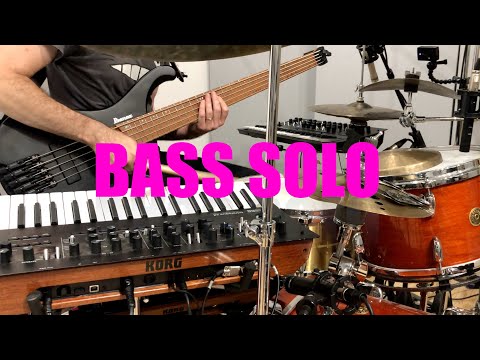 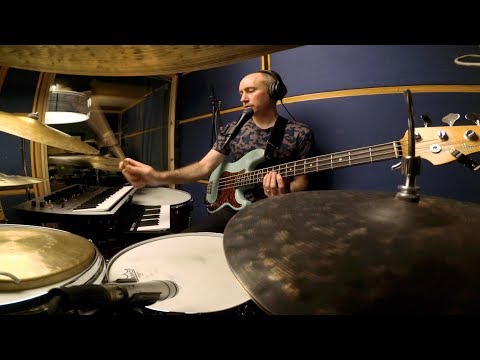 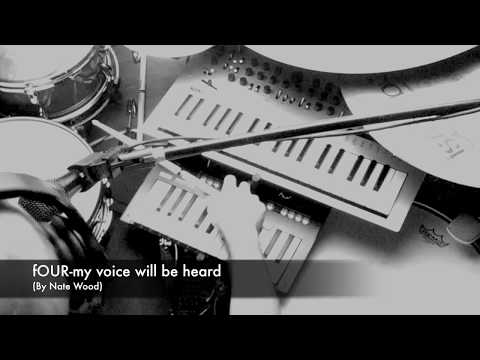 Nate Wood - fOUR "my voice will be heard" 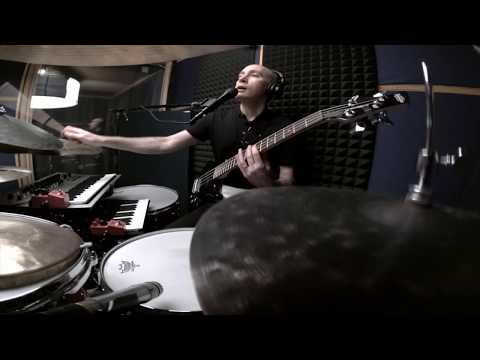 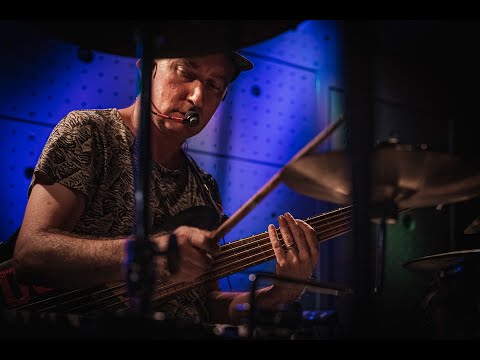