Driven by a dynamic female lead vocal, November 2nd have established themselves as one of the Czech Republic’s talents. Not only have they captured such prizes as the Jim Beam Music 'Best New Talent' award, they have also caught the attention of the Czech and European press. The Prague-based group composes and writes its own material in English. Their influences vary from rock to alternative. Several years of playing together have produced songs with strong melodies and moving lyrics. In the Czech Republic, November 2nd have supported well-known bands and musicians like Alanis Morissette, Suzanne Vega, Spin Doctors, Bryan Adams, Dave Gahan and more. They perform in clubs and open-air festivals around Europe and the US. Their debut album, Midnight Desert, was released by EMI. The band was nominated for the annual Czech Grammy awarded by the Academy of Popular Music, in the category of “Newcomer of the Year” and won the same category in fan surveys from Report music magazine and Radio Express. 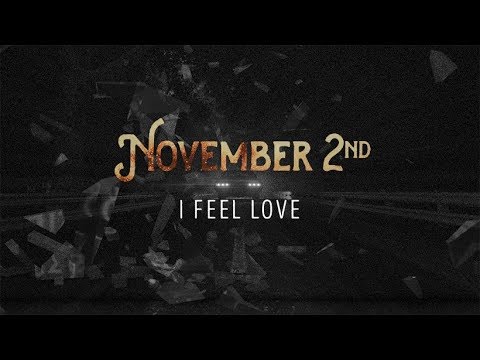