O.J. Žlábek is a Czech harp player and singer playing authentic Chicago blues. He is inspired by blues legends such as Little Walter, Ray Charles, Muddy Waters, Jimmy Reed, BB King and Freddie King. This young musician puts all his heart and soul into his characteristic voice and sound. O.J. was born in Prague in 1995. As a child he used to play the trombone. During his teens he got into blues and soon started to play the harp. At first, he played with supportive musicians Jiri Marsicek and other friends interested in blues. Soon after, O.J. became a regular guest of blues jam sessions, especially hosted by Rene Trossman at the well-known Prague club “U Maleho Glena.” In 2017, O.J. established his own band and in 2018 they performed their first gig in Blues Sklep as The Harpriders. Since that time the O.J. Žlábek Band has played in many top jazz and blues clubs. O.J. also had an opportunity to play with the Chicago blues singer Lorenzo Thompson on his latest album I Got Your Back. 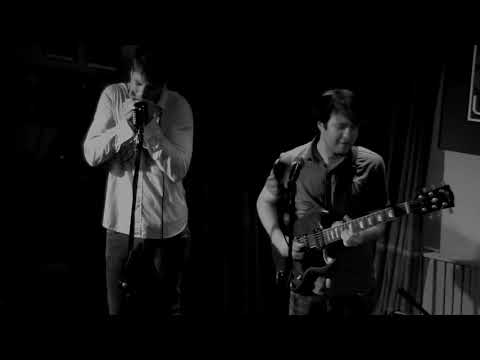 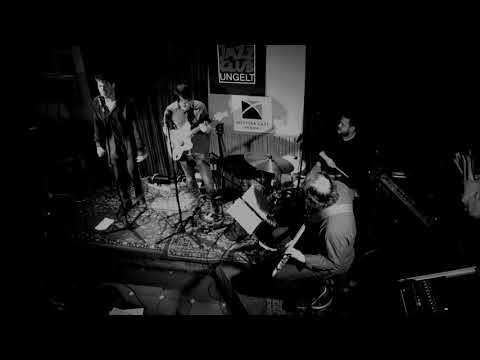