Pianist and composer Omer Klein, drummer Amir Bresler and bassist Haggai Cohen Milo, always engage in their collaborative music-making with a fresh, daring, and playful approach. Together since 2013, the three Israelis have reached a unique sound, demonstrating a delicate balance between directness and sophistication. OKT became one of the busiest bands on the international Jazz scene, with a dazzling touring schedule and an ever-growing number of enthusiastic fans, attending the trio’s concerts which are always unique events in which the music can go in many surprising directions. Omer Klein grew up in Israel, where he is considered “One of the most fascinating artists that have emerged from this country in the last decade” (City Mouse, Tel Aviv). In his early 20’s he moved to the US, and quickly became a notable member of the NYC jazz scene. Klein later moved to Germany, where he currently lives. His 2015 trio album, Fearless Friday, increased his popularity significantly, and was called “one of the most rewarding piano trio releases of recent years” by All About Jazz. Pianist and composer Omer Klein has been called “an international star” by Der Spiegel. He is the winner of the ECHO (German Grammy) award in 2018 for his album Sleepwalkers. Klein creates original, exciting, and highly personal music, which was described by the New York Times as “borderless”. Süddeutsche Zeitung declared that “Klein shows with his speed, touch, refinement and creativity, that he belongs to the small group of master pianists.” Now comes Personal Belongings, Klein’s 3rd release on Warner and his most personal to date. The album is a suite of interconnected solo and trio pieces. Live in concert, the trio will perform selections from the new and recent albums, and other surprises. 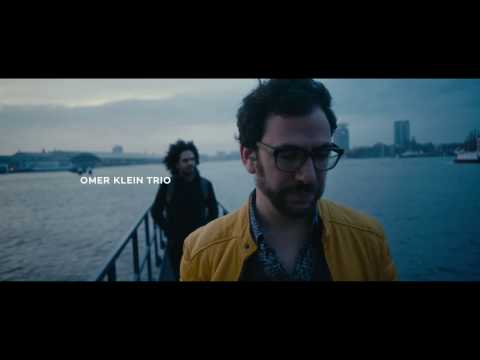 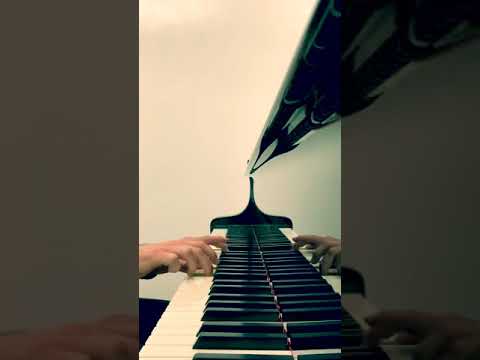 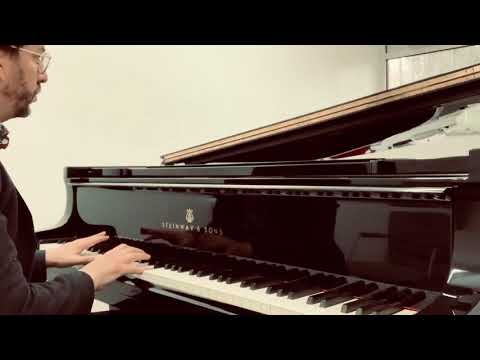 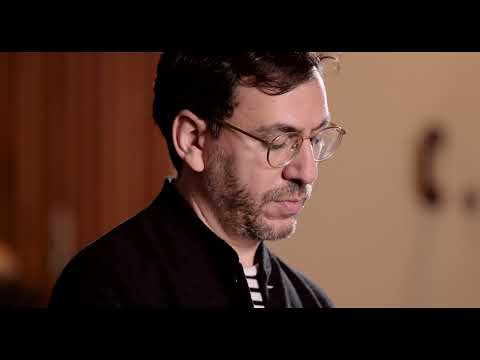 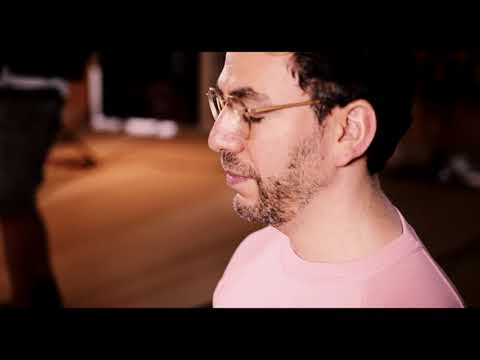 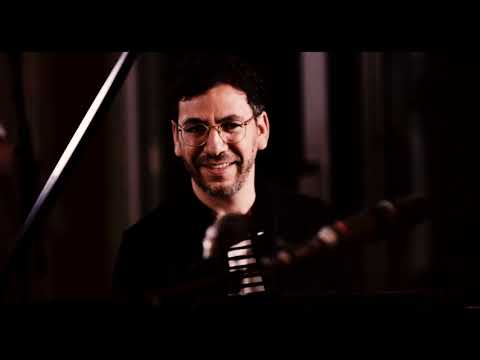 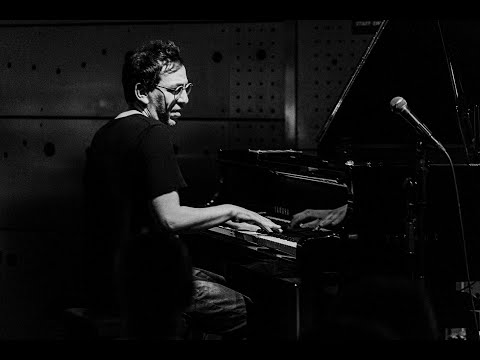