The Organic Quartet is what you may consider a band of rock stars on the Czech jazz scene! This ensemble consists of four former classmates and frequently appears on Czech stages. Their leader, Ondrej Pivec, became an American citizen after ten years living in New York, and spends most of his professional life touring the world with the American singer Gregory Porter. He always remained true to his very first band, The Organic Quartet, and he never misses a chance to play with his friends. The jazz rock stars of the evening are: Ondřej Pivec – org; Libor Šmoldas – g; Tomáš Hobzek – dr; Jakub Doležal – ts. You can look forward to compositions from the band's most recent album Terms and Conditions Apply and also some of the beloved pieces from earlier albums (that were awarded with an Anděl, the Czech version of the Grammy awards!). 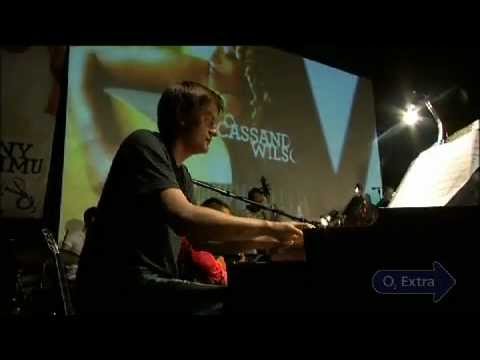 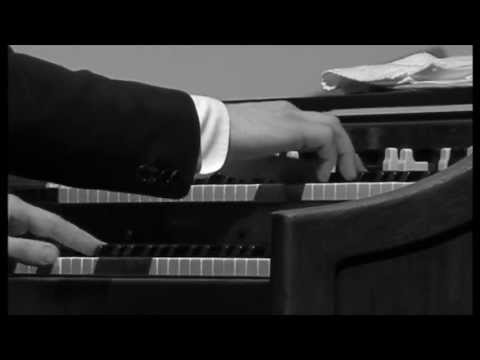 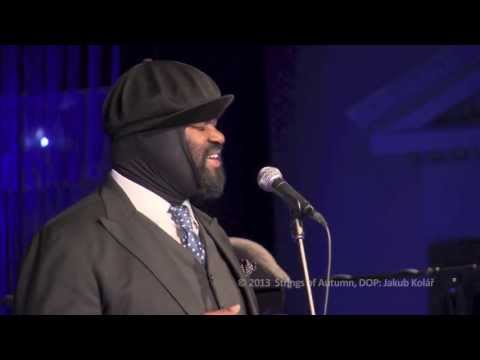 Gregory Porter - His Eye Is On The Sparrow 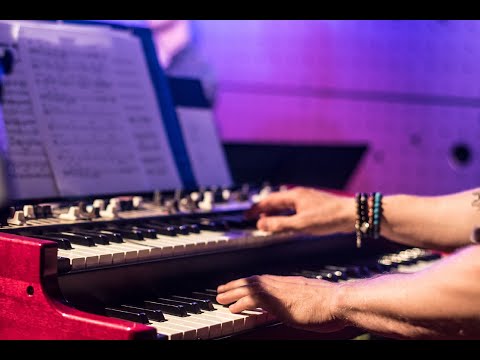 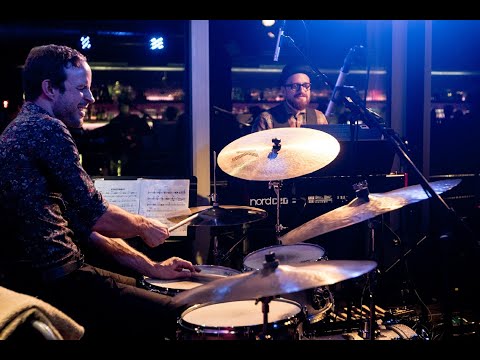 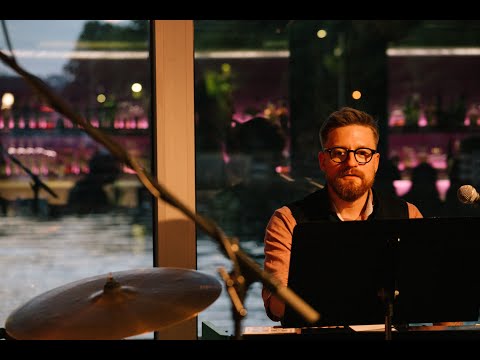