Prague-based saxophonist Ondrej Stveracek and his sterling quartet are a driving force in Central Europe’s thriving jazz scene and the group’s stellar outing on The Form, is more than ample testament to this claim. A young lion from the Czech Republic, Štveráček was inspired by the music of John Coltrane and, although drawn in by his style, he clearly distinguishes himself by developing a voice of his own. The album presents an audacious session of post-bop jazz where his own musical style and the approach on such pieces as the electrifying high-octane opening title track, provide further evidence of the drift from the Coltrane influence.  (Edward Blanco - All About Jazz)

Ondrej Štveráček’s thunderous tenor sax recalls ‘new breed’ reedmen like Steve Grossman and Dave Liebman who honed their sound in the billowing wake of John Coltrane’s legacy. It is impossible not to hear echoes of the icon in this young Czech lion – a whole-horn, sound-for-its-own-sake approach with chops to support any idea that occurs – but he is clearly on his way to a more original concept with What’s Outside. On “Out-Sight” and Coltrane’s “Africa” Štverácek nearly melts the remaining varnish from his faded sax, taxing his reed with overblown immediacy while “Weaver of Dreams” reveals a gentler side; unlike his idol, he eschews ‘shaggy-dog’ storytelling in favor of succinct, song-serving narratives. (Tom Greenland - New York City Journalist). 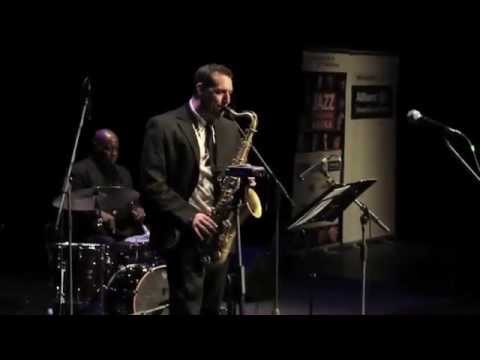 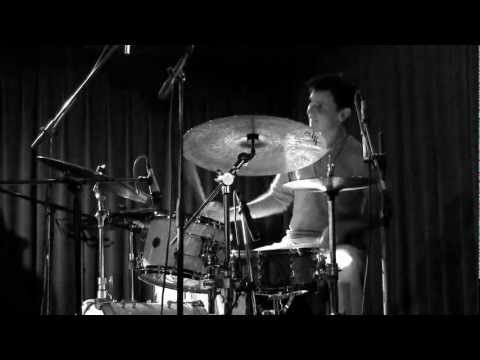 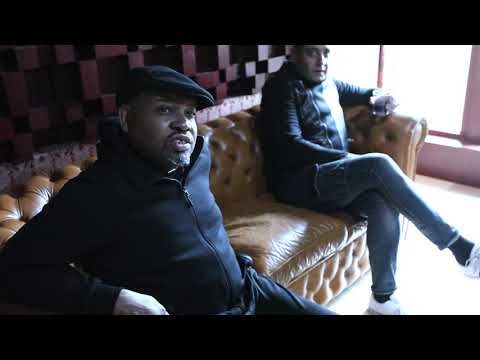