Kresten Osgood is one of the most prominent figures in the Scandinavian jazz scene. He played with almost all the musicians on the local scene. He can play in many jazz styles and he focuses on modern improvised music as well. Kresten is a multiinstrumentalist, who plays not only drums, but he is also an excellent organist and can play a number of woodwinds and brass instruments. He is definitely a musician worth seeing. Luboš Soukup is a well-known saxophonist and clarinetist who has been connected with the Czech and Danish scene since 2010. In 2017, he received the prestigious Talent of the Year award from the Danish Music Society. He was nominated and received an award from Marilyn Mazur, the longtime bandmate of Miles Davis. He has released a number of albums, two of which were selected in the Czech Radio Experts Survey for the best jazz albums (Through the Mirror in 2013, Země in 2017).  The pianist Vojtěch Procházka may be familiar to jazz fans, for example, from the award-winning jazz band Vertigo, or from the improvisation group PIO, or the Indian music band Harpreet Bansal project. Tomáš Baroš has been active on the jazz scene since a young age and is currently one of the most sought-after bassists on the Czech and Slovak scene. He has performed with such names as Piotr Wojtasik, Harry Sokal, Kornel Fekete Kovac, Benny Golson, Rick Margitza, Antonio Farao, Gene Jackson, and others. 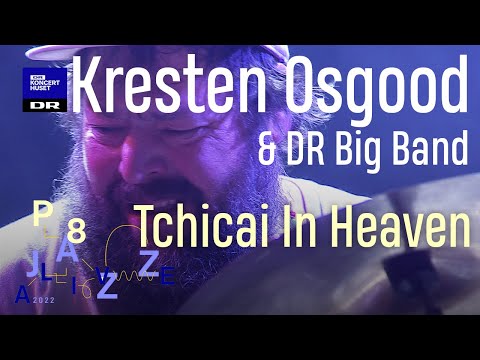 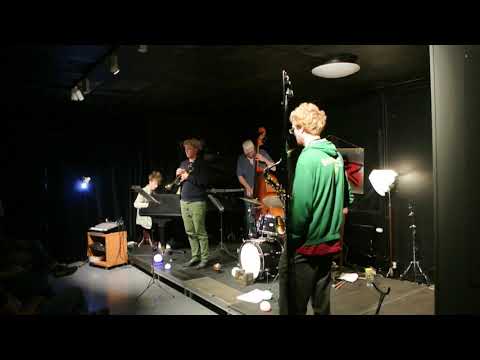 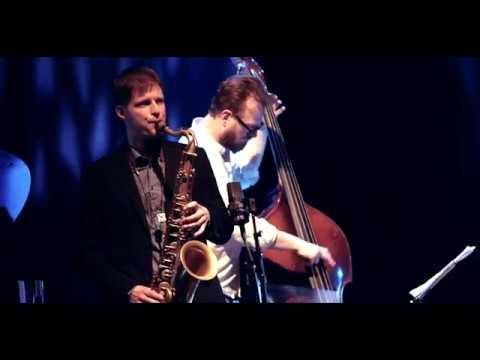 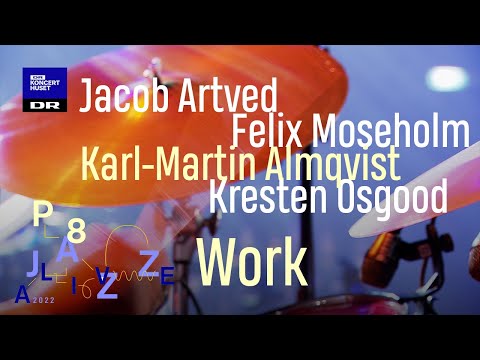