Jazz guitarist Peter Bernstein has been a part of the jazz scene in New York and abroad since 1989. During this time, he has participated in numerous recordings and performances with musicians from all generations. As a leader, Peter has released 12 albums and a DVD. As a sideman Peter has appeared in groups led by Sonny Rollins, Bobby Hutcherson, George Coleman, Lou Donaldson, Dr. Lonnie Smith, Fathead Newman, Joshua Redman, Brad Mehldau, Diana Krall, Lee Konitz, and Jimmy Cobb. Current projects include a solo record, Solo Guitar – Live at Smalls in 2013, the albums Let Loose w/ Gerald Clayton, Doug Weiss, and Bill Stewart in 2016 and Signs LIVE! in 2017, featuring pianist Brad Mehldau, bassist Christian McBride and drummer Gregory Hutchinson, both released on Smoke Session Records, as well as the highly acclaimed organ trio with organist Larry Goldings and drummer Bill Stewart with whom he has released numerous albums and toured worldwide for almost 30 years. The most recent releases are Ramshackle Serenade (2014) and Toy Tunes (2018), both on Pirouet records and What Comes Next. The legendary guitarist Jim Hall said that Peter “...has paid attention to the past as well as the future. He is the most impressive guitarist I’ve heard. He plays the best of them all for swing, logic, feel and taste.”

Admission: seating CZK 600, standing CZK 300. No club discounts.Thank you for understanding. There is no need to reserve a seat when purchasing a seating ticket. 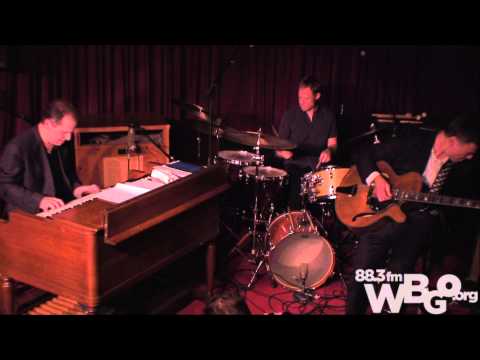 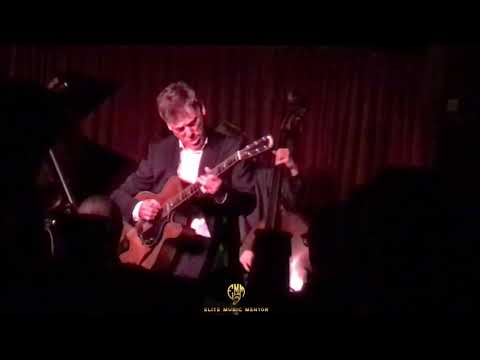 Peter Bernstein - I Love You 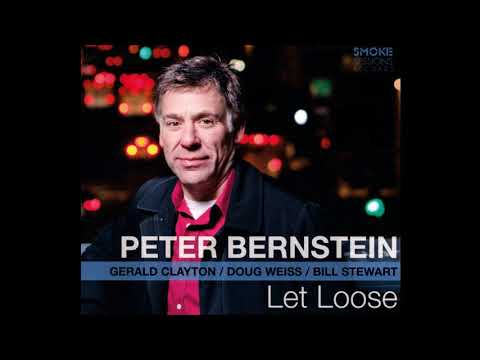 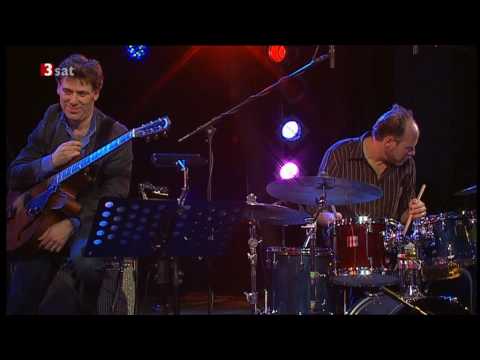 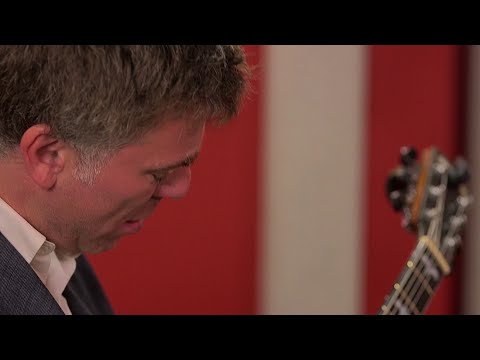 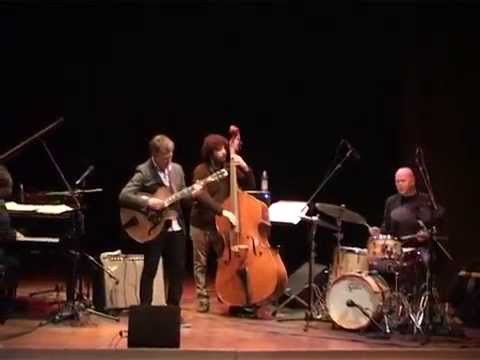 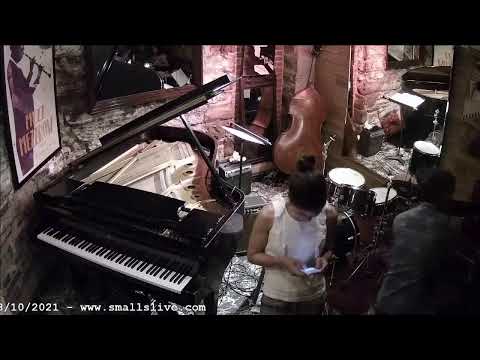 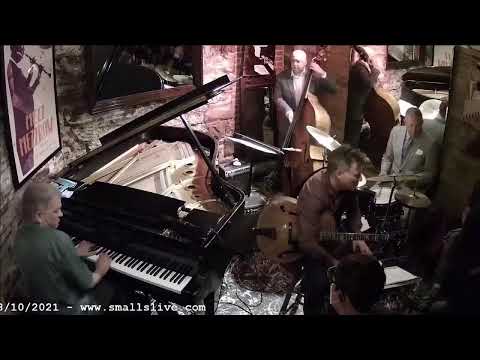 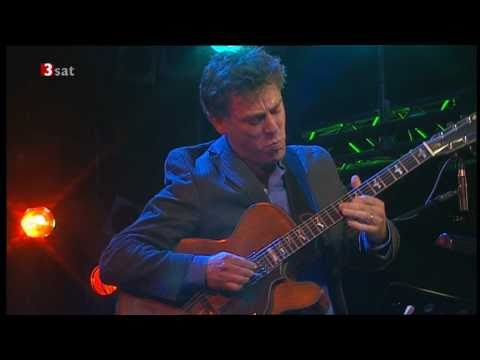 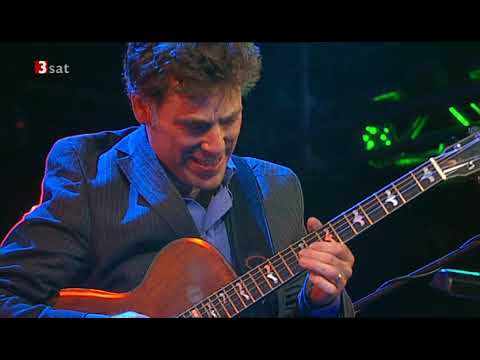 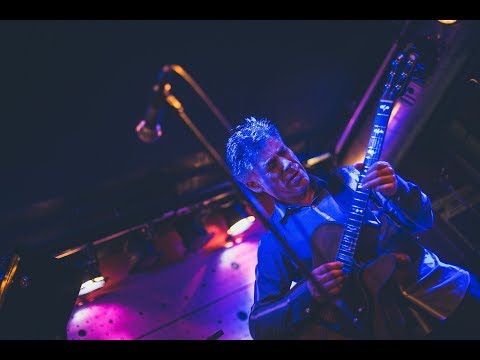