CONCERT ON THE ROOF OF JAZZ DOCK

A special trio concert on the roof of the Jazz Dock.

Petra Ernyei (*1975) was born in Prague, her mother is Czech, her father was born in England to Hungarian-Slovak parents. She grew up in a musical environment—her father Andrej was a well-known musician and banjoist playing traditional jazz. Petra spent countless hours with him at his music rehearsals and concerts, and that determined her future. She performed for the first time at the age of 18 at the Sacramento Jazz Festival in the USA. That was the beginning of her professional career as a jazz singer. She sang with big bands (Original Prague Syncopated Orchestra, Prague Swing Orchestra) and in 2008 she established her own "Petra Ernyei Quartet." Since this time, Petra has been performing her CD So Many Stars on Czech as well as on stages in Germany, England, Austria, Norway, Hungary, Portugal, Bulgaria, Moscow and Athens. Now she is coming with a new swing sextet project called JAZZ SIX. Petra was inspired by the jazz vocalists of the 50s and 60s of the 20th century, a period in which America lived jazz to the fullest. In fact, it was a CD of Nancy Wilson and Cannonball Adderly that inspired the launch of the JAZZ SIX project.

Petra invited renowned musicians to join her in trio where she could tell the stories that are hidden in the lyrics of songs, giving the audience the joy, emotions and pure beauty of vocal jazz. 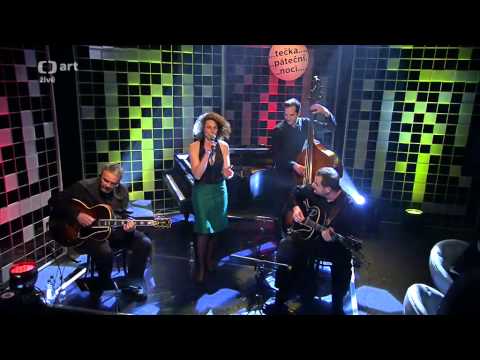 Petra Ernyei Quartet - I Only Have Eyes For You 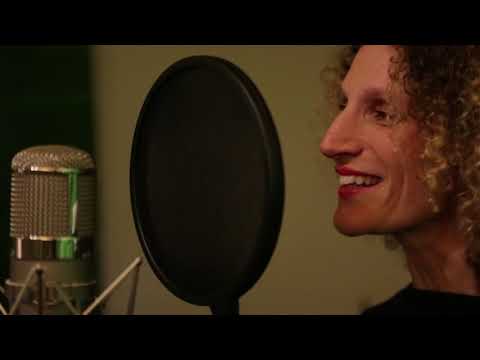 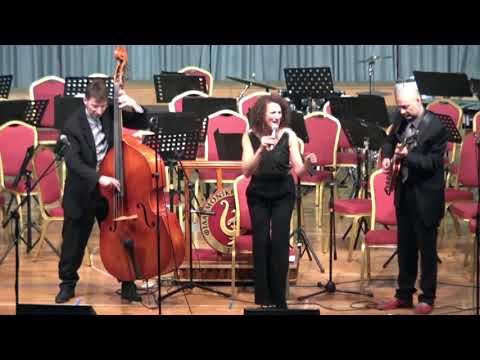 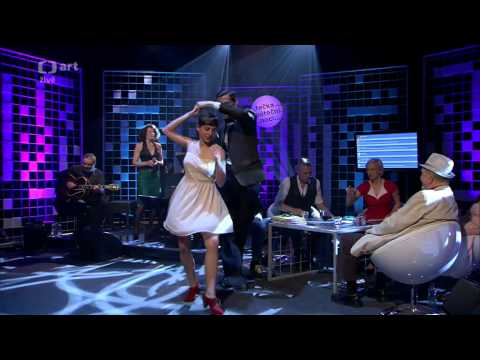 Petra Ernyei Quartet - I Don't Know Enough About You