Piotr Budniak is a drummer and composer from Zielona Góra, Poland. He is a graduate of music academies in Katowice and Cracow and winner of many important jazz contests in Poland. He is successful on the European scene as well, having performed in Estonia, Spain, Romania, France, Belgium, Slovakia, Czech Republic, Germany, Hungary, South Korea, China and Russia. Besides performances with his own Piotr Budniak Essential Group he has appeared with names such as Rob Mazurek, Jeff Parker, Troy Roberts, Adam Larson, Corcoran Holt, Mike Russell, Janusz Muniak, Zbigniew Namysłowski, Piotr Wojtasik, Artur Majewski and Piotr Wyleżoł. In 2014 he formed the Piotr Budniak Essential Group and his debut Simple Stories About Hope And Worries was ranked by the Jazz Forum and JazzPRESS readers as one of the most interesting jazz albums of the year. A year later the Jazz Forum readers chose Budniak's sextet as one of the best acoustic jazz groups in Poland. In 2017 he released the album Into the Life, which was ranked as album of the month on the server polish-jazz.blogspot.com and the  Laboratry of Musical Fusions.

Admission seating CZK 350, standing CZK 200. Seats reservation is possible only if you buy a ticket. Thank you for understanding. 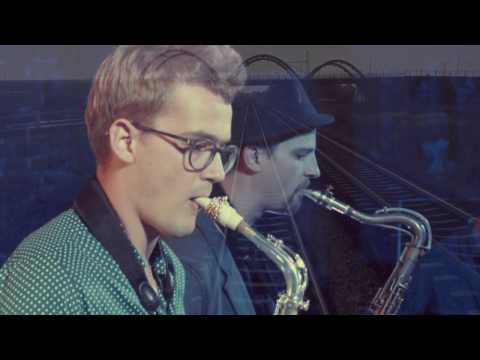 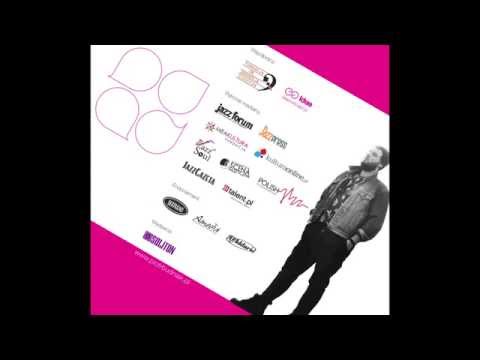 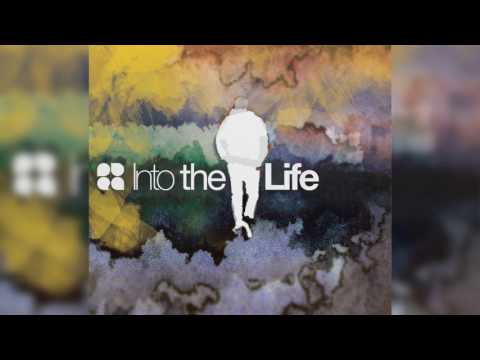