Cuban music in Prague, that is Pragasón "la música cubana en Praga". With this slogan, this group was formed at the end of 2000, when Czechs, a Cuban, Africans and a Georgian came together to start devoting themselves to Cuban music. The inspiration for the first songs was from the group Buena Vista Social Club, which was very popular all over the world at the end of the last century. Gradually, they went deeper into the history and began playing songs from the beginning of the 20th century, such as Almendra, Échale salsita, and others. Pragasón focuses on very traditional Cuban music and plays musical styles such as mambo, chachachá, son, bolero, etc. 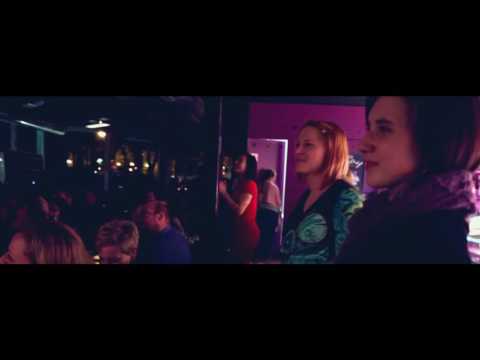 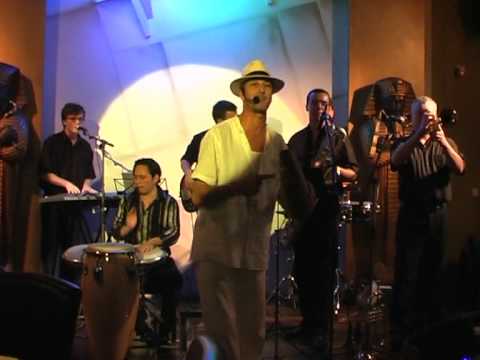 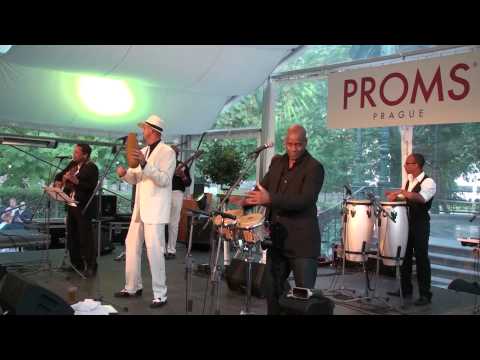