A modern Big Band featuring leading Czech jazz soloists. The Orchestra plays mostly original music composed by Milan Svoboda which is the key to its unique sound. The group performed at many eminent European festivals, gained numerous awards and recorded fourteen albums. The ensemble has featured a long list of well-known personalities of the world jazz scene as guest musicians (e.g. Bob Mintzer, Maria Schneider, Jerry Bergonzi, James Moody, Tony Lakatos and many others). So far Milan Svoboda has been leading and conducting the Orchestra for forty years. Whole generations of great Czech jazz musicians have taken part in the project.

Admission - seats only - in the front part of the club 600 CZK, in the back 300 CZK (these tickets are temporarily sold under the name standing place). It is no longer necessary to reserve a seat when purchasing a seat ticket. 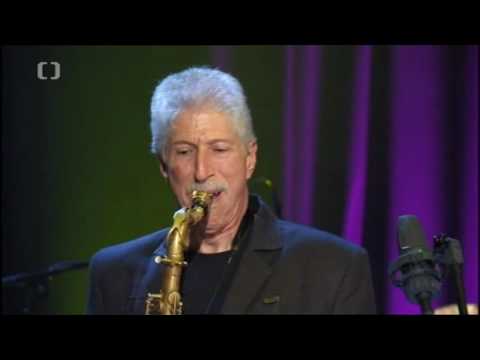 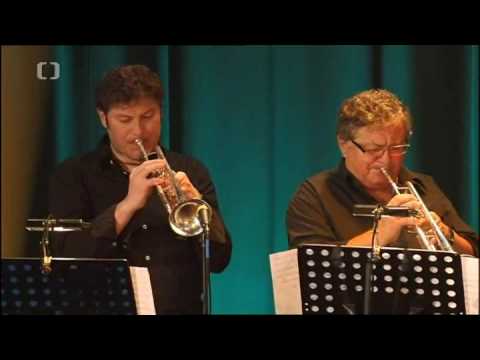