The Preßburger Klezmer Band is a unique musical body which has attracted quite a number of fans since it was established in 1995. It is the first Slovak band to take its inspiration from the emotive dance music of Central and Eastern Europe known as klezmer. At the same time, it is also the highest rated among similar bands within Central Europe. The band serves up an energetic musical cocktail: a charming mix of Jewish, Slovak, Balkan and Oriental music, complemented by Gypsy folk elements – all combined with a unique essence of contemporary styles, including jazz, reggae and Latino. The Preßburger Klezmer Band is a well-established part of the European world music scene. In the last years, the band cooperated with such klezmer stars as Lorin Sklamberg, Frank London, Merlin Shepherd, Steve Weintraub, Sasha Lurje, etc. The band’s repertoire offers a captivating interpretation of unique and well-known songs — usually sung in Yiddish, but also in Slovak, Hungarian, English and Balkan languages — expressing enthralling emotion and a “music-to-dance-to” quality. To date, the Preßburger Klezmer Band has released eight albums and participated in several film, theatre and other projects. The album Tants mit mir was awarded with the Radio_HEAD AWARD for the best Slovak album in 2012 in the category World/Folk. In the coming days, the band will release its new album Korene / Roots.

Admission - seating CZK 480, standing CZK 270. There is no need to reserve a seat when purchasing a seating ticket. No club discounts. Thank you for understanding. 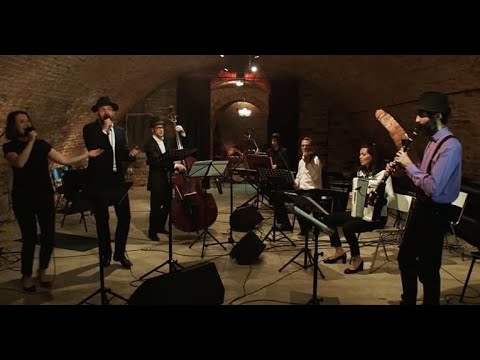 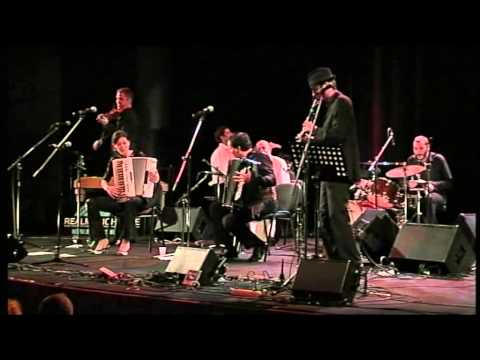 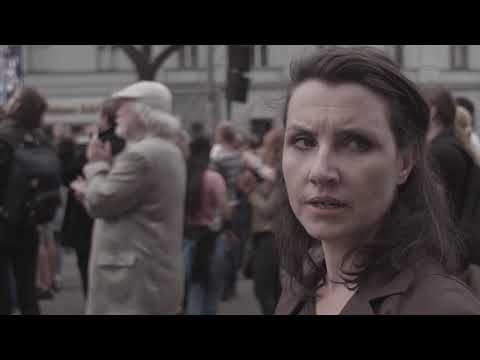 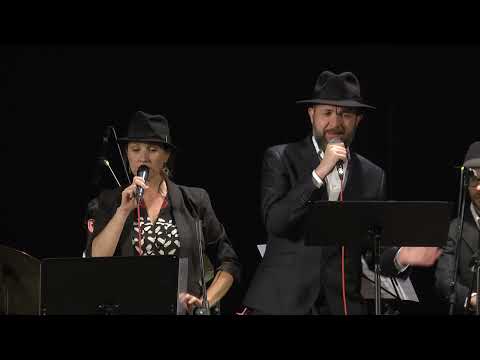 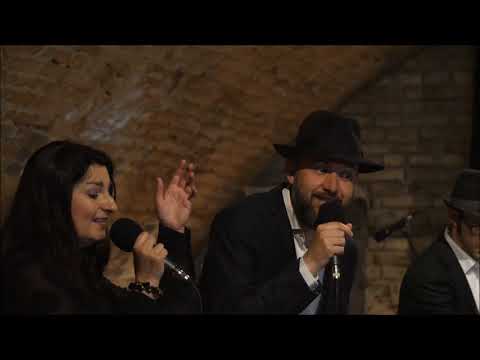 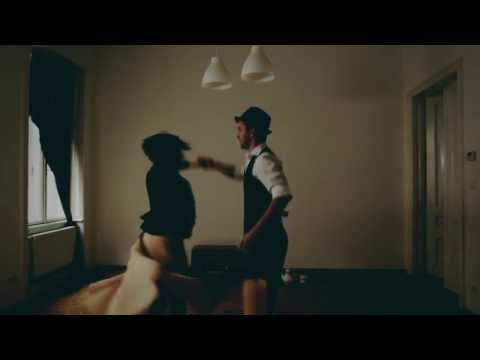