Immediately after the concert will play DJ Pierre Urban - the guy who has been designing the Radio 1 program for seven years! 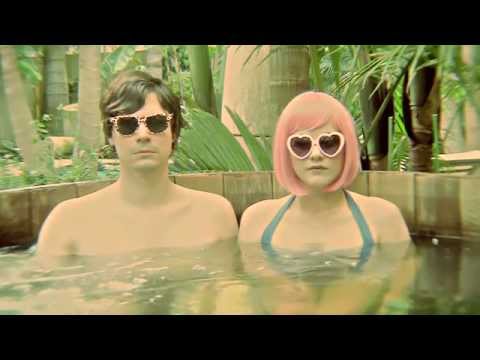 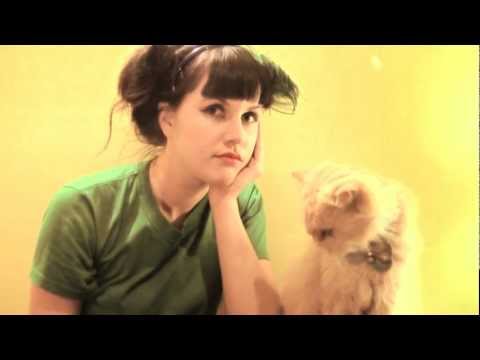 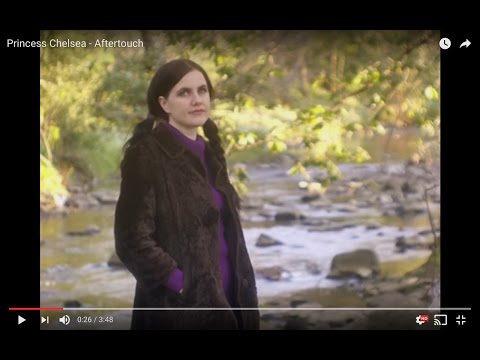 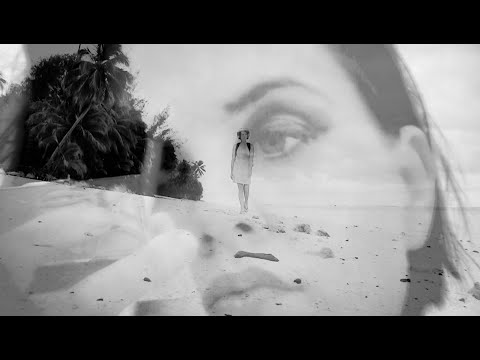 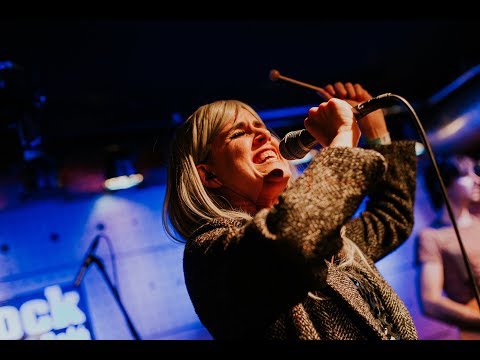