One of the greatest living Czech guitar players Roman Pokorny, who regularly collaborates with foreign musicians, invited this year the outstanding Canadian pianist David Restivo. A chamber duo album called Favorite Colors was recorded at Sono studio. The godfather of the album is NajPonk.

The first part of the program will be played by a duo:

The second part will be played by Quartet: 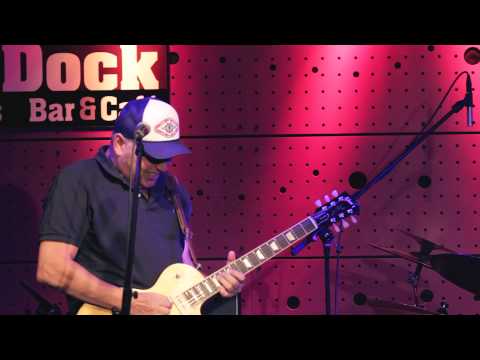 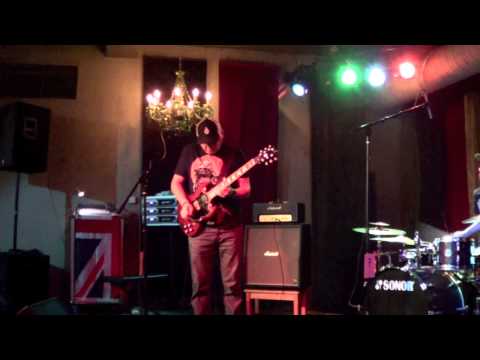 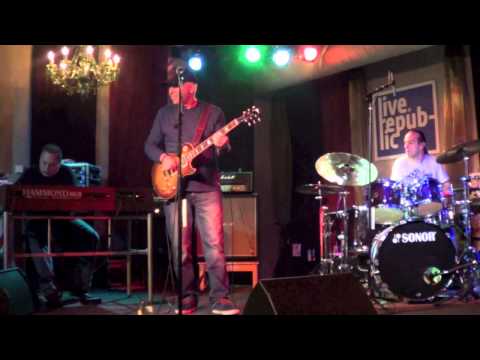 Roman Pokorný - Everyday I have The Blues