Rotem Sivan’s guitar skills are heralded across the globe. The New York Times has praised him as “more than a very good young guitar player.” Downbeat Magazine has called him “a remarkable talent.” And universally beloved music platform, Treble FM, has described him as a “bonafide guitar god with rugged Israeli sex appeal and skills that make us swoon.” Rotem completed his studies in both classical composition and performance with honors in Tel Aviv and NYC. Rotem tours with his band most of the year playing in world-renowned festivals and clubs. He has performed in France, Italy, Spain, Germany, Austria, Belgium, Poland, Slovenia, Mexico, Chile, Costa Rica, Puerto Rico, Israel, UK, Canada and India — to name few! — and has given workshops around the world in top universities and schools. 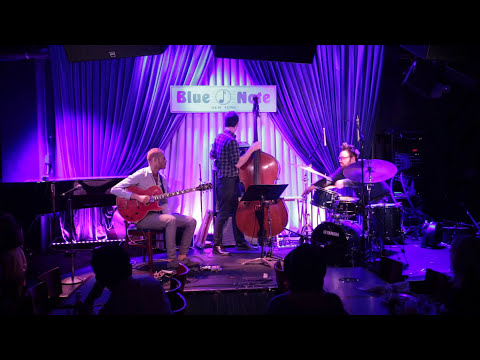