Few musicians share the ability of alto saxophonist and composer Rudresh Mahanthappa to embody the expansive possibilities of his music with his culture. What has materialized is a sound that hybridizes progressive jazz and South Indian classical music in a fluid and forward-looking form that reflects Mahanthappa’s own experience growing up a second-generation Indian-American. Hailed by The New York Times as possessing “a roving intellect and a bladelike articulation,” Mahanthappa has been awarded a Guggenheim Fellowship, a New York Foundation for the Arts Fellowship, and commissions from the Rockefeller Foundation MAP Fund, Chamber Music America and the American Composers Forum. He has been named alto saxophonist of the year in Downbeat Magazine’s International Critics’ Polls, Jazz Journalists’ Association and JazzTimes Magazine Critics’ Poll along with a Doris Duke Performing Artist Award, one of the most prominent arts awards in the world. In 2016, he was named the Director of Jazz and the Associate Director of the Program in Musical Performance at Princeton University. Agrima, the long-awaited follow-up album of his Indo-Pak Coalition trio — Mahanthappa on alto saxophone, Rez Abbasi on guitar, and Dan Weiss on tabla — finds Mahanthappa and the group expanding aesthetic horizons: adding a modified drum set, incorporating effects and electronics, and working with a broader audio canvas overall. The core of the band’s sound, the vibrant presence of Indian rhythmic and melodic elements in a charged, modern improvisational framework born of the New York jazz scene, remains firmly in place. 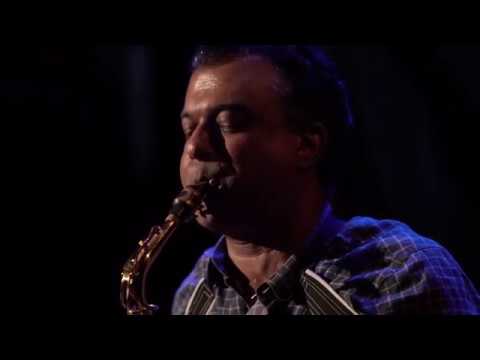 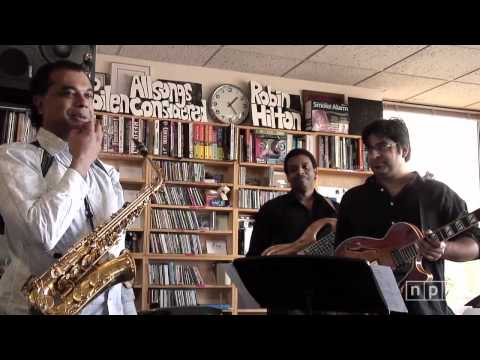 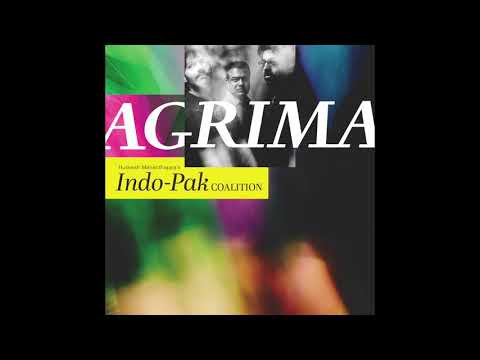 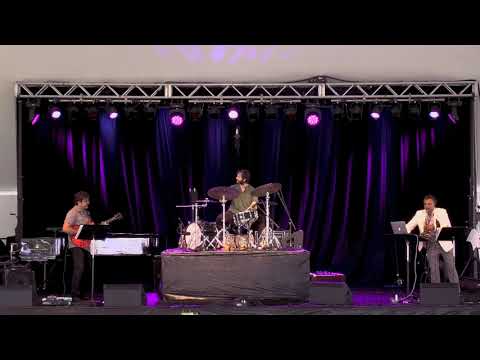 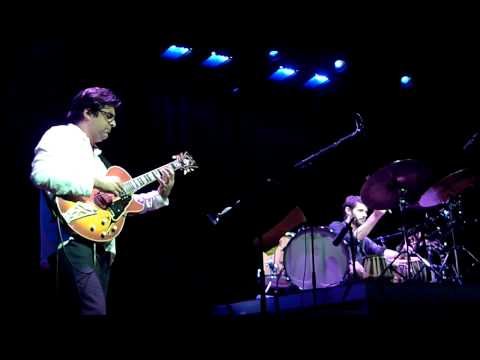 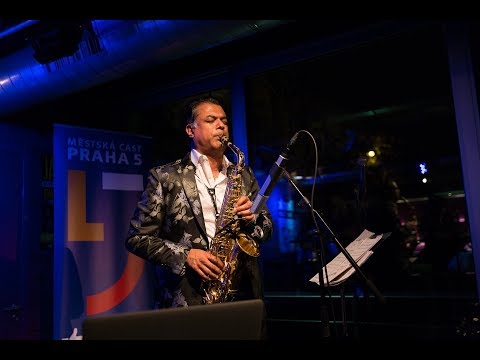