Scott Henderson is one of the most important guitarists in jazz of the last 40 years. Since the years of Tribal Tech to successful albums like Well to the Bone or the most recent Vibe Station, considered by many as his masterpiece, this guitar player from Los Angeles has been always at the top of his generation, being an inspiration for millions of musicians all around the world. Born in 1954, Scott Henderson grew up in an era where blues-rock was at its peak. His formative musical years took place in South Florida where he played the clubs with various bands, playing everything from Led Zeppelin to James Brown. As he was learning his instrument, Henderson was influenced by Jimmy Page, Jeff Beck, Jimi Hendrix, Ritchie Blackmore, and his favorite blues guitarist Albert King. Even though Henderson claims to be more of a blues-rock player, it was the influence of jazz that led him to the style of playing and composing that he is now famous for. He toured and recorded with Chick Corea's Elektric Band, violinist Jean-Luc Ponty, and was pleased to get the opportunity to work for four years with one of his favorite musicians, Weather Report's Joe Zawinul. He recorded two albums with the Zawinul Syndicate, The Immigrants and Black Water. Henderson formed the legendary band Tribal Tech in 1984 with bassist Gary Willis, and recorded ten critically acclaimed albums. In 1991, Scott was named by Guitar World as the #1 Jazz Guitarist, and in January 1992, he was named #1 Jazz Guitarist in Guitar Player's Annual Reader's Poll. His first solo blues album Dog Party, a welcome retreat to his musical roots, won best blues album of 1994 in Guitar Player Magazine. His next solo albums Tore Down House and Well to the Bone paired Henderson with legendary vocalist Thelma Houston. Vibe Station, Henderson's latest and most accomplished work as a leader, is an instrumental trio record featuring Travis Carlton on bass and Alan Hertz on drums. The trio has toured extensively throughout the world in over 50 countries, playing music from the solo albums as well as some of Henderson's music recorded by Tribal Tech.

Guinness™ World Record Holder & Anne Clark guitarist Jeff Aug will be performing solo acoustic instrumental fingerstyle guitar as support for Scott Henderson.  Born on Friday the 13th in Washington, D.C. and raised in Laurel, Maryland, Jeff Aug is a cool underground guitarist who lives at the foothills of the Alps in Southern Germany for the last 20+ years and has toured with such legends as Allan Holdsworth, Soft Machine, Stu Hamm, Greg Howe, and Alex Skolnick. 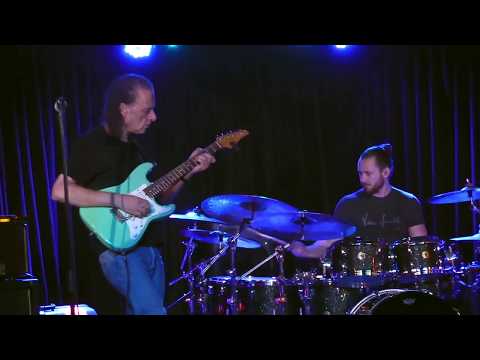 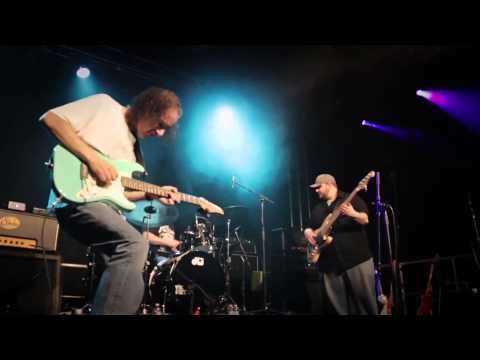 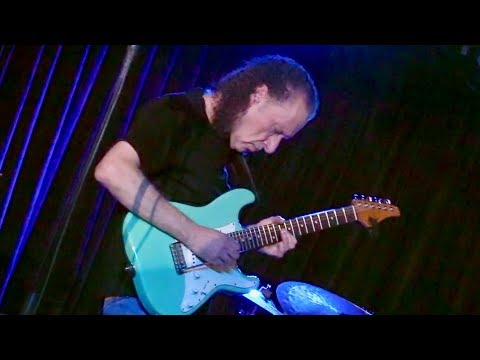 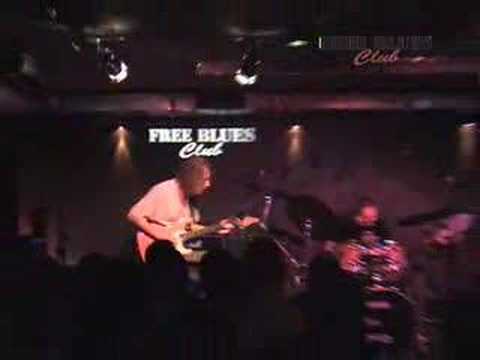 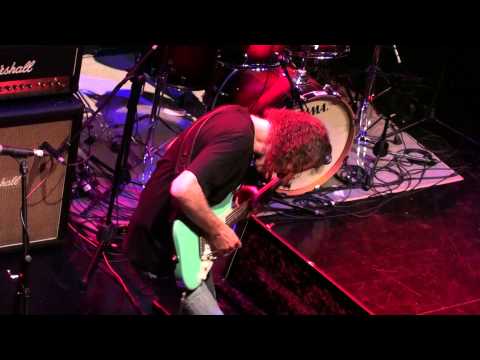 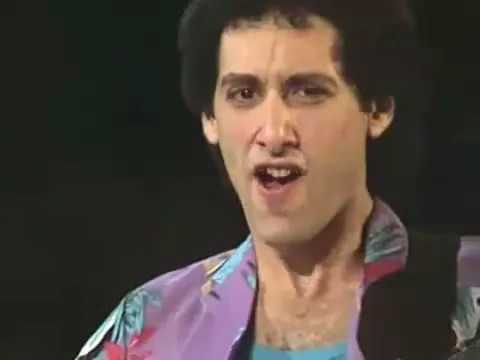