Skety is a vocal group made up of young professional Czech jazz singers and musicians fully engaged in the contemporary scene. In 2014, Skety were awarded the prestigious Ward Swingle Award in the Jazz category at Vokal Total in Graz. As each member also fronts their own projects including solo and big band appearances. Their singing together is a precious and much-loved platform for all of them. Despite their relatively short existence, Skety have established their name on the Czech jazz scene, recording and performing with prominent artists, and making live performances on TV. Inspired both by contemporary international and Czech composers, they aim to bring the music they love to life—and succeed!

German a cappella band Voxid is famous for its unique songwriting, musical perfection and entertaining performances. In early 2016, the five singers beamed themselves into the heart of the German Pop music scene by releasing their first single ‘Musical Treasure,’ a loop-based disco track about the endeavor of finding a tune. Since then, their success has been based on those building blocks that one can hear in their first single: extraordinary voices and an unconditional love for groove and energetic pop music. Besides their joint musical work, Voxid’s singers still consider themselves as individual musicians with solo careers – careers that have brought them together with many famous German musicians, but also international figures like Bobby Mc Ferrin, the New York Voices and Nils Landgren. But more importantly, this independence is a refreshing inspiration for Voxid’s creative identity. An identity which is incredibly harmonic and perfectly synchronized. When Voxid appear on stage, it seems they’re made to do what they love to do: singing and entertaining. Almost exactly two years after their first single, Voxid released their first album Shades of Light in 2018.

a capella music
On-line ticket
Tickets are already sold out 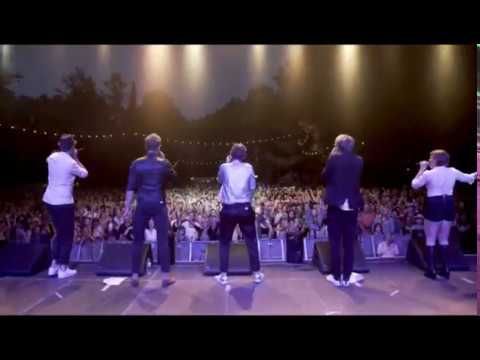 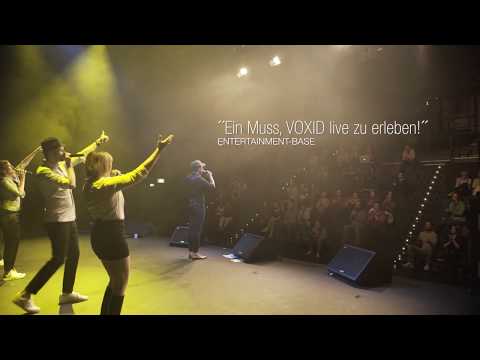 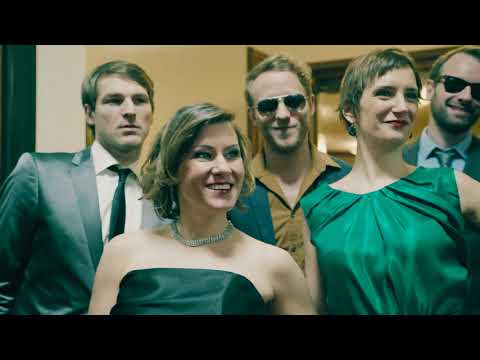