Tal Gamlieli’s organic trio has been touring the world and selling out venues since 2014. Some notable venues include The Panama Jazz Festival, The Tel Aviv Jazz Festival, The Bansko Jazz Festival, The S.P.A.C.E club in Chicago and the Lilypad Jazz Club in Boston. Tal is a recipient of a Downbeat Magazine Award for Outstanding Performance. He possesses a highly expressive, lyrical and harmonious musical style that exudes a range of feelings and emotions from longing and compassion to cheerful playfulness. Important trio collaborators include saxophonists Dayna Stephens (Sunnyside & Criss Cross) and George Garzone. Tal’s inspirations include Charlie Haden, Antonio Carlos Jobim, Avishai Cohen and Chet Baker. His debut album Dania, featuring Avishai Cohen, was released in 2017. Tal grew up in a farm in the Judea mountains near Jerusalem. From one side, Tal’s father’s family immigrated to Israel from Kurdistan bringing with them the music and dances of the region and, from the other side, his mother’s family fled from Nazi Germany in 1936 exposing Tal to the world of classical music and European culture. From an early age it was clear to Tal that music can bring people together by its power to evoke universal feelings, leading him to pursue a career in music. Since completing his master’s degree at the New England Conservatory in Boston in 2008, Tal shared the stage with some of the world’s leading jazz musicians such as Danilo Perez, Avishai Cohen, Jerry Bergonzy, Joanne Brackeen, and Liz Wright. “Tal Gamlieli [performs a] deeply satisfying set through simple means: clear verse-chorus song structures, beautiful melodies, bedrock grooves, and imaginative improvisations.” – Jon Garelick (The Boston Phoenix Magazine). 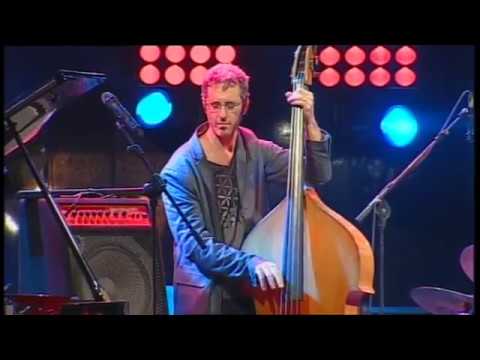 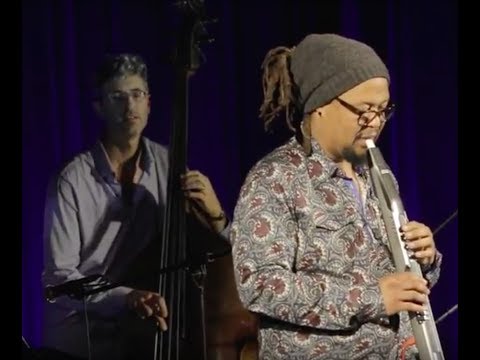 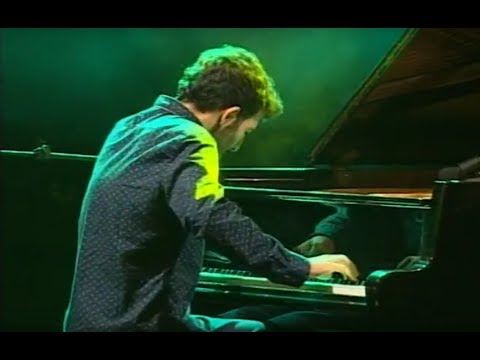 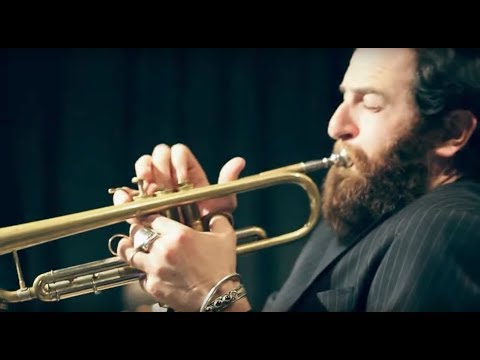