Two women, two voices, two cellos and very intimate music. Their songs for two wooden bodies interlaced by the caressing sounds of the Polish language create a fragile web of tones which, by a wave of a bow, can change into a dangerous trap. Tara Fuki received the coveted Czech music award Anděl in the categories “Alternative Music – World Music” and “Newcomer of the Year” for 2001 and in the “World Music” category in 2007.  They were the first Czech band ever at the music fair WOMEX 2007 in Spain. The previous album Sens shows Tara Fuki in a quieter aspect, with fewer digressions in other genres. You can also hear more intimate, but also more improvised, music. Their latest CD, Winna, brings the duo back to their roots, has garnered amazing reviews and has spent three months in the Top 20 in the WMCE. They were awarded at the Czech music festival Crossroads in 2015. Their newest CD is set to come out in January, 2020. 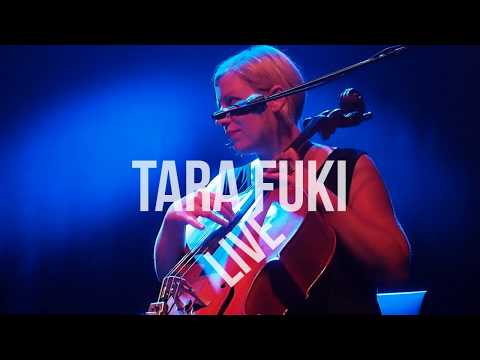 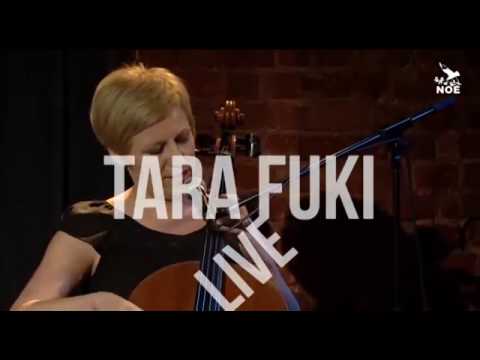