The Bad Plus (USA)
JAZZ ON5

The Bad Plus are the ultimate originals. A democratic unit with a clear vision and a refusal to conform to convention. For the past two decades they have played with spirit and adventure, made their own rules and done so with a bold sense of creativity and intent. Avoiding easy categorization, The Bad Plus has won critical acclaim and a legion of fans worldwide with their unique sound and flair for live performance. Now in their 21st year, The Bad Plus continues to push boundaries as founding members Reid Anderson (bass) and Dave King (drums) embark on a new piano-less incarnation of the band with Ben Monder (guitar) and Chris Speed (tenor saxophone) – instigating a new wave of excitement and anticipation within the band that is re-energizing their sound and inspiration. The Bad Plus have constantly searched to bridge genres and techniques while exploring the infinite possibilities of exceptional musicians working in perfect sync. The Bad Plus is set to release their 15th studio recording and debut self-titled album as a dynamic new quartet via Edition Records on Friday, September 30th.

“Evolution is necessary for life and creativity,” say Dave King and Reid Anderson. “We’ve evolved, but we’re still The Bad Plus.” 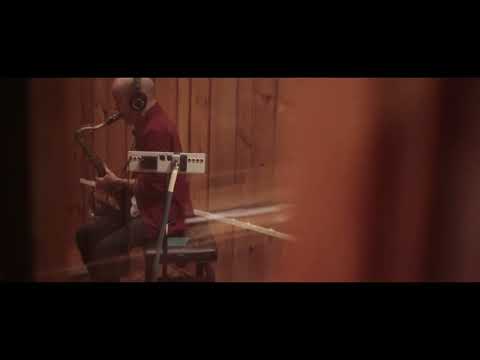 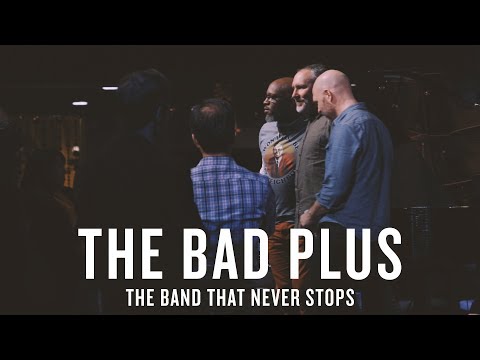 The Bad Plus: The Band That Never Stops 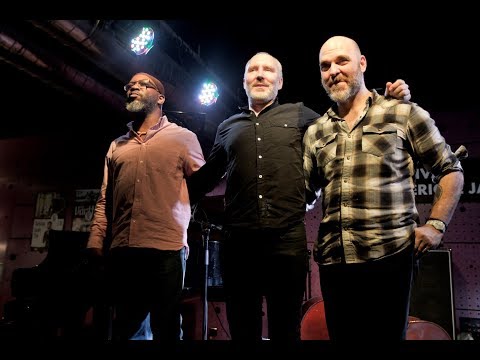 The Bad Plus with Orrin Evans 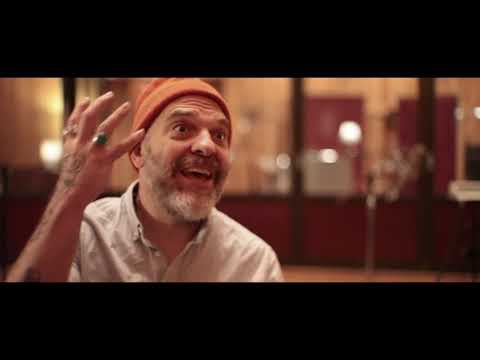 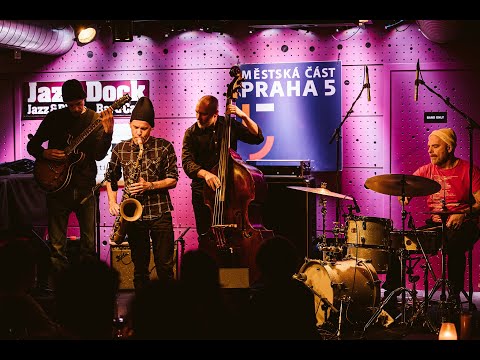 The Bad Plus | Jazz On5 Festival, Prague