Osian Roberts was born and raised in Cardiff and took up the alto saxophone aged nine. He soon switched to tenor, and after showing early promise on the Welsh jazz scene, he won a scholarship to study jazz saxophone at The Royal Academy of Music in London, where he stayed after graduating. Whilst in London, he played with many of the UK's leading jazz figures, including Dave Cliff, Mike Carr, Jim Mullen, Peter Ind, Iain Ballamy, Simon Woolf and Mark Nightingale. In addition to his work as a sideman, he formed a quintet with his Academy classmates Steve and Matt Fishwick, which recorded several albums on the Hard Bop Records label. After many years in London, Osian relocated to the Czech Republic, where he has since established himself as a valued member of the European jazz community, performing and recording with some of the country's most renowned jazz musicians and bands (such as the Czech Radio Orchestra of Gustav Brom, Najponk, David Dorůška, Roman Pokorny, Ondřej Štveráček, and Jan Kořínek), as well as touring with international visiting stars such as Kirk Lightsey, Valery Ponomarev, John Marshall and George Freeman. Career highlights include recordings with Cedar Walton, George Mráz, Hod O'Brien, Peter Washington, Albert Sanz, and Mike Karn; performing at a saxophone summit concert at the Potenza Jazz Festival in Italy with New York saxophonists Grant Stewart, Alex Hoffman, and Dmitry Baevsky, and working at many of New York's most famed jazz clubs with a sextet co-lead by himself, Steve Fishwick and U.S. baritone saxophonist Frank Basile.

Admission: seating CZK 350, standing CZK 200. There is no need to reserve a seat when purchasing a seating ticket. 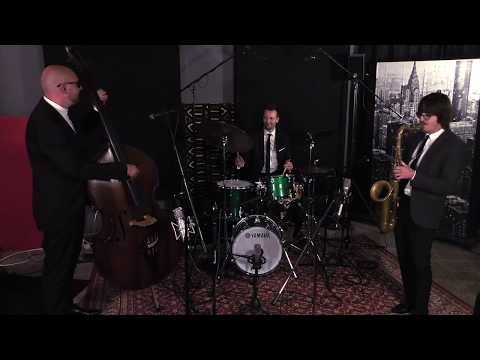 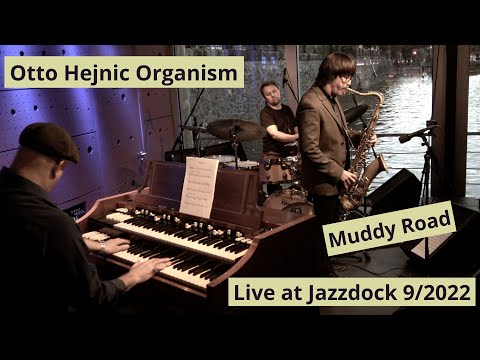 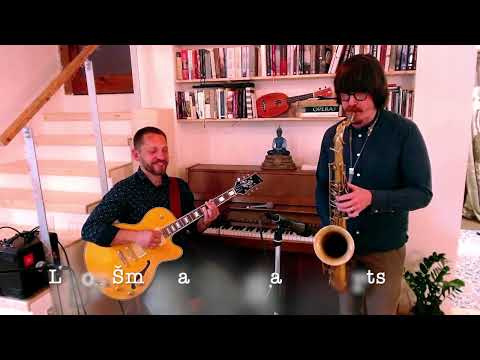