“It’s the freest album we’ve done, the most independent album we’ve done, and was the most fun we’ve ever had making a record,” says Oliver Wood. “And most importantly, this is the most purely Wood Brothers’ album we’ve ever made.” Indeed, The Wood Brothers’ sixth outing, One Drop of Truth, dives headfirst into a deep wellspring of sounds, styles and influences. Whereas their previous albums have often followed a conceptual and sonic through-line, here the long-standing trio featuring brothers Oliver and Chris Wood along with Jano Rix treat each song as if it were its own short film. The plaintive, country-folk of the album’s opening track “River Takes the Town” gives way to the The Band-esque Americana soul of “Happiness Jones.” The wistful ballad “Strange as it Seems” floats on a cloud of stream of consciousness, standing in stark contrast to “Sky High”—a Saturday night barnburner built upon stinging slide guitar funk. “Seasick Emotions” is rife with turmoil, yet “Sparking Wine” is jaunty and carefree. The end result is undeniably The Wood Brothers’ most dynamic recording to date. At a point in their career where most artists would be looking to strategically position themselves for even greater commercial success, they instead turned to artistic expression in service of the muse. In chaotic times when honesty is in short supply and ulterior motives seem to always be at play, The Wood Brothers put faith in themselves and ultimately their audience by writing and recording a collection of songs that is honest and pure. As they sing on the album’s title track: “Rather die hungry / than feasting on lies / Give me one drop of truth / I cannot deny.”

The acclaimed vocalist Logan Brill will perform as a support.

Admission - presale: seating CZK 850, standing CZK 450, at the door: seating CZK 950, standing CZK 500. Seating will be held in a special “theater" arrangement–without tables, with chairs in rows. No club discounts. Thank you for understanding. Seats reservation is possible only if you buy a ticket. Thank you for understanding. 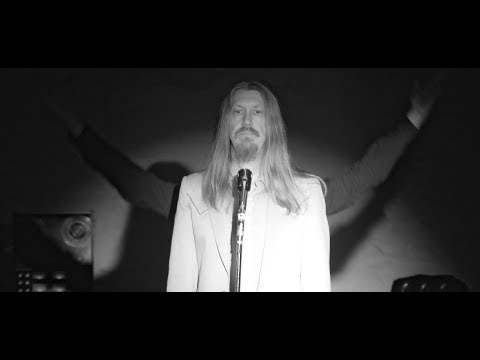 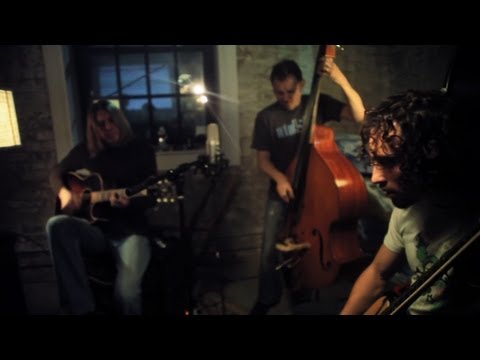 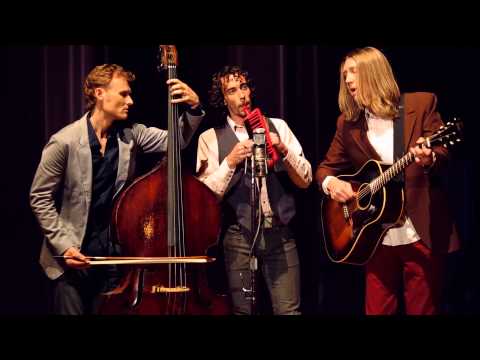 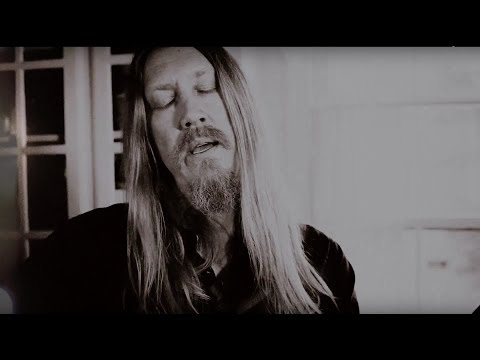 The Wood Brothers - Strange as it Seems 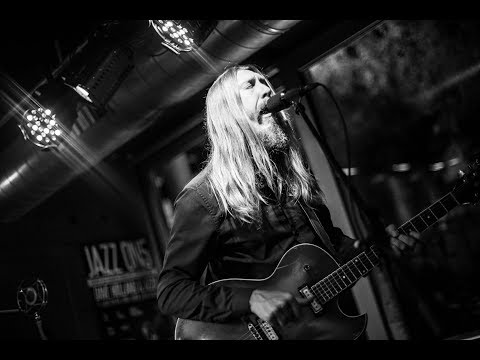